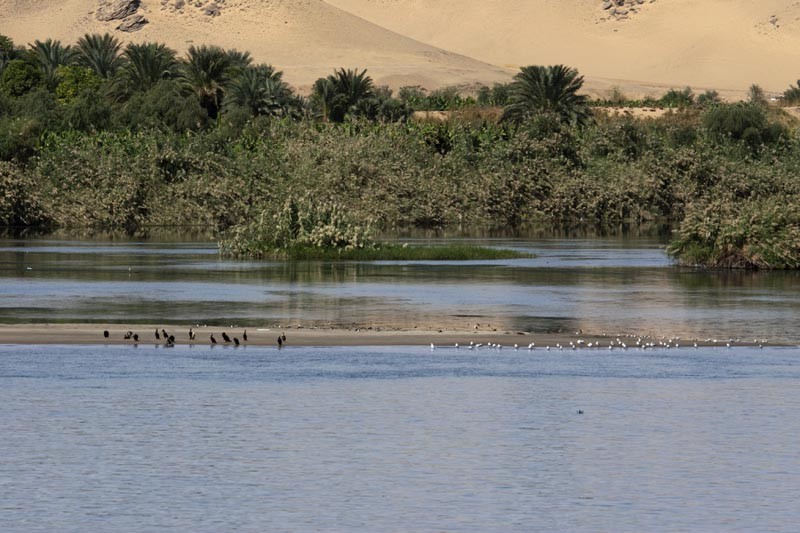 ICC Note: In Egypt it is nearly impossible to legally build and operate a church, an experience that the Coptic community of Kom el-Loufy is all too familiar with. Seven years ago, security officials had closed their church citing security reasons. This week, the church was finally able to hold its first mass. Islamic hardliners in their village heavily opposed this church’s existence. The Christian community had to withdraw their compliant against arson, which was committed by these extremists, in order to get permission to proceed with opening their church.

07/25/2018 Egypt (World Watch Monitor) –  Seven years after their previous church was closed by local authorities because of “security reasons”, the Coptic community in the Egyptian village of Kom El-Loufy, 250km south of Cairo, held a first Mass in their new church yesterday, 22 July.

The 1,600 Copts from the village in Minya governorate were marking the completion of the first stage of building of their church, the Church of the Virgin Mary and Martyr Abanoub Al Nahisi, with a Mass led by Fr. Feltaws Ibrahim, as the Coptic villagers sat on the floor.

The priest of the Saint Abu Sefein Coptic Orthodox Church, in the nearby village of Ezzbet Rafla, had hosted the Copts in his church while they were without a building.

Since the closure of their previous church, the Copts had experienced fierce opposition from their Muslim neighbours. Two years ago angry Muslims set fire to four Coptic homes in the village, suspecting a house would be turned into a church.

It wasn’t until the very end of 2017 when the Copts finally withdrew their complaint against the arson in exchange for permission to build a new church.

With the charges dropped, in January the community started the building process on a piece of land 700 metres outside the village.

In recent years it has been almost impossible for Coptic Christians to obtain a license to build a church, though in theory this changed in August 2016 when the Egyptian parliament passed a new law on the construction of Christian buildings of worship.

However, by March this year there were still more than 3,500 pending applications from churches that needed to be examined by a government commission set up to verify whether they met legal requirements.

The building of new churches remains a contentious issue, with a number of churches that have applied for licenses being attacked by Muslim extremists.

Earlier this month World Watch Monitor reported how a mob recently attacked a church in another Minya village in protest against the church having received approval. Police failed to intervene, while one of the officers apparently promised the protesters that no church would be allowed in the village.