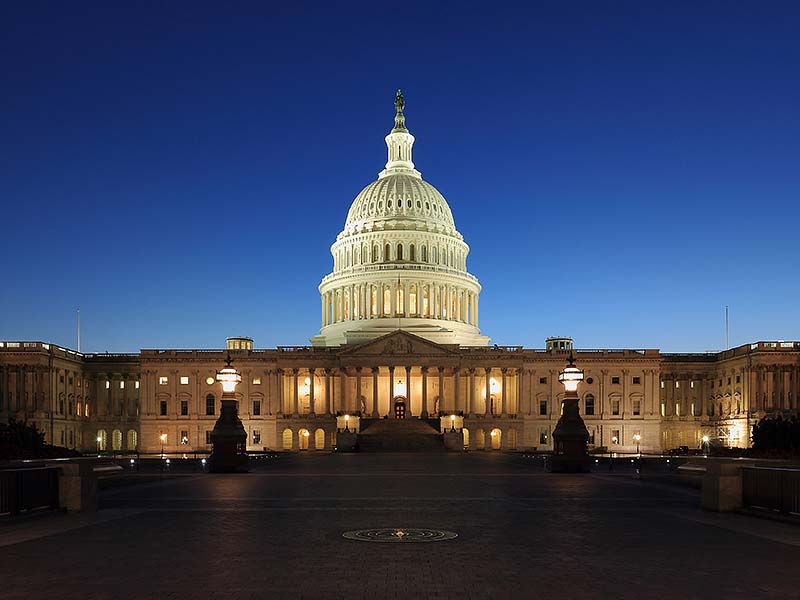 ICC Note: A federal judge has ruled that a Colorado school district violated the US constitution’s Establishment Clause by promoting a Christian student group’s mission trip. The ruling took place after school officials helped promote and raise funds for a mission trip to Central America, as led by a high school branch of Fellowship of Christian Athletes.

07/20/2018 United States (Christian Post) – A Colorado school district violated the law by promoting a Christian group’s mission trip to a poverty-stricken Central American country, according to a federal judge.

The ruling comes nearly four years after an initial complaint was filed on behalf of an unnamed mother of a student at Cougar Run Elementary school who objected to school officials’ promotion of the mission trip sponsored by Highlands Ranch High School’s chapter of the FCA.

The FCA chapter planned a trip through an organization called Adventures in Missions with stated goals to “promote Christianity” and to “introduce [children] to the Bible,” according to a court document. A total of 14 high school students and two teachers went on the trip during spring break of 2014.

The mother accused Cougar Run Principal John Gutierrez of overstepping his legal rights by promoting the FCA mission trip in a fundraising email sent to parents.

Sixth grade teacher Micki Benge was accused in the lawsuit of spearheading a supply drive to fundraise for the trip. The supply drive took place during school hours and Benge allegedly passed out flyers in the school to raise awareness of the drive.

The unnamed parent also objected to her child’s preschool teacher sending out an email promoting the supply drive.