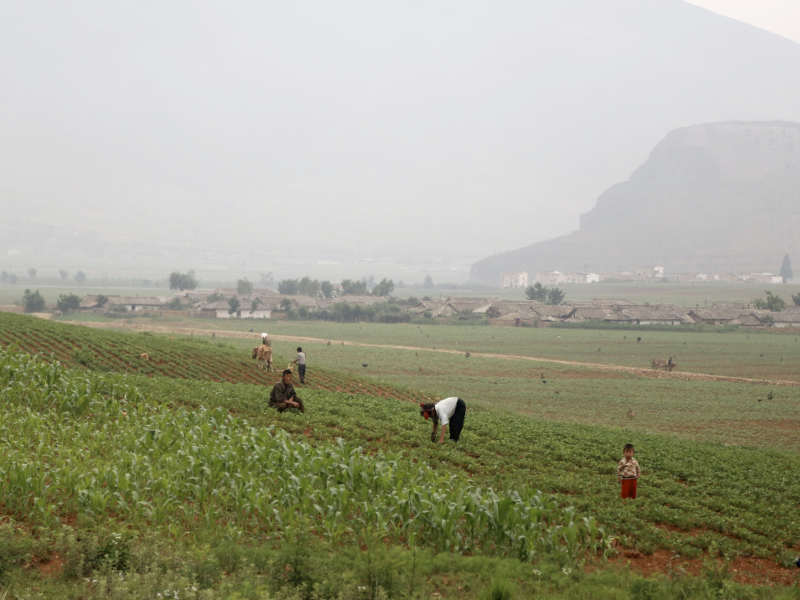 ICC Note: Australia-based Walk Free Foundation released a report on Thursday, listing North Korea as the world’s leading slave state with an estimated 2.6 million living in conditions of modern slavery, most of them forced to work for the state. North Korean prisoners, including Christians in labor camps are forced to work long hours in poor working conditions.

07/19/2018 North Korea (Radio Free Asia) – North Korea is the world’s leading slave state with an estimated 2.6 million living in conditions of forced servitude, most of them forced to work for the state, according to report released on Thursday by the Australia-based Walk Free Foundation.

Government involvement in forced labor both inside North Korea and in other countries, where Pyongyang sends North Korean workers to earn foreign currency for the regime, mainly drives the practice in the one-party communist country, says the report, the 2018 Global Slavery Index.

The Index, prepared in cooperation with the Leiden Asia Centre and the Database Center for North Korean Human Rights, gives estimates for the numbers of slaves believed held in various countries around the world, with North Korea and the African countries of Eritrea, Burundi, and the Central African Republic listed among the worst offenders.

With North Korea closed to interviews, report researchers spoke to 50 North Korean defectors now living in South Korea, all but one of whom described working in conditions meeting the international legal definition of forced labor.

Mandated collective labor on farms and construction of buildings and roads is common in North Korea, respondents said, with children also frequently mobilized by the state for unpaid work.

“You cannot refuse,” one defector said, adding, “If your work unit leader orders you to work, you have to do it. If you don’t, then your food rations are cut off.”

Others have to pay, themselves, for materials used in factories to show that goods were being produced, the Global Index says.

Respondents also described work in the country’s harsh and repressive labor camps, or at jobs worked overseas to earn foreign currency for North Korea’s cash-strapped regime. Wages owed to workers were often withheld, or were paid late and in insufficient amounts, those interviewed said.