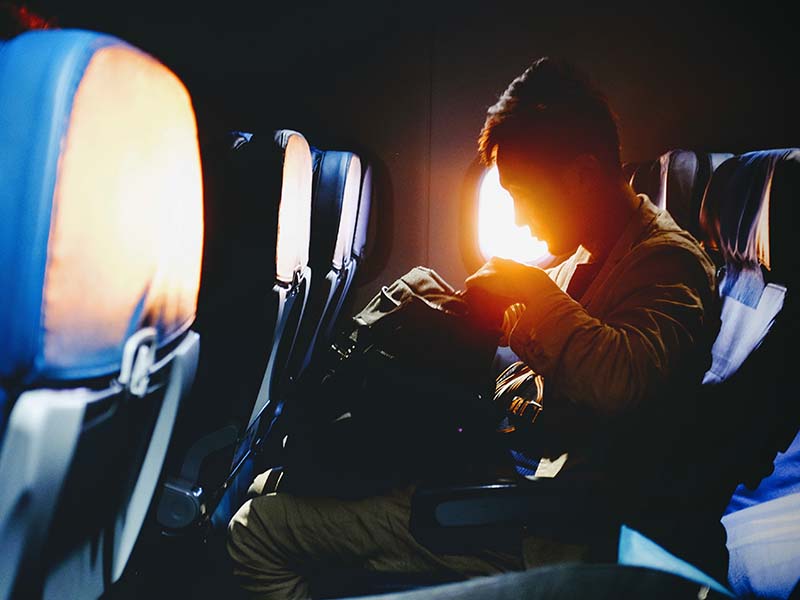 ICC Note: Philippines’s Bureau of Immigration (BI) ordered the deportation of Australian nun Patricia Fox and put her on the BI’s blacklist. Sister Patricia Fox previously faced deportation from President Duterte for criticizing him, yet the Philippines Department of Justice nullified such order. BI ruled this time that she violated the conditions of her missionary visa for due to her political activism.

07/19/2018 Philippines (Rappler) – The Bureau of Immigration (BI) on Thursday, July 19, ordered the deportation of Australian nun Sister Patricia Fox, and included her in the BI blacklist, which bars her from ever returning to the Philippines.

The BI ruled that Fox violated the conditions of her missionary visa because she allegedly joined political activities. Her lawyer, Jobert Pahilga, provided a copy of the BI resolution on Thursday.

In its resolution, the BI noted that Fox was granted a missionary visa on July 21, 2016, valid until September 5 this year, “with a limitation that she will render her missionary work in Barangay Amihan, Quezon City.”

“However, Fox engaged and interfered in political activities from north (Tarlac) to south (South Cotabato) of the Philippines. She works outside of her community,” the BI said.

The bureau continued, “Fox violated the limitation and condition of her missionary visa which allowed her to engage in missionary/religious work, not political activities, in the Philippines. Her presence in the country poses a risk to public interest.”

Reacting to the resolution, Fox said, “Well of course I’m disappointed, but that’s the order, and we’ll look at what we can do about it.”