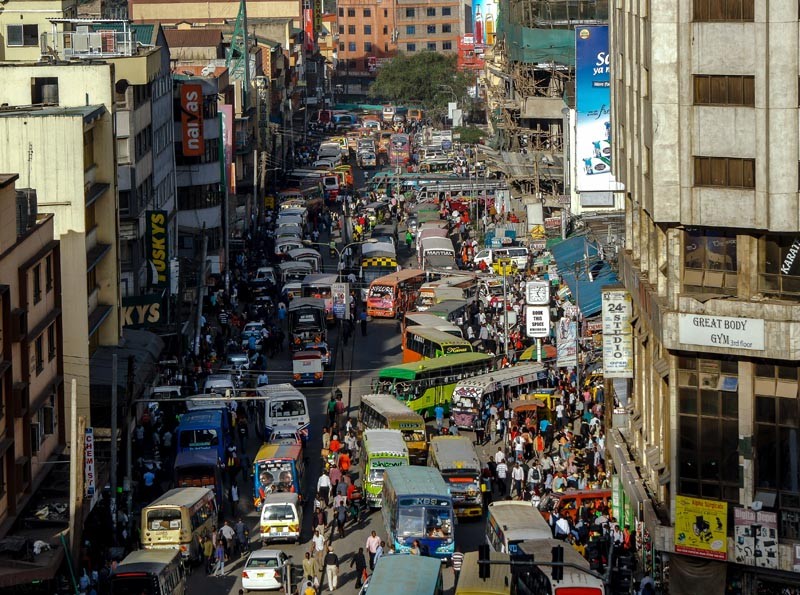 ICC Note: Disabled children in Kenya are being left out to die because of their disabilities. Margaret Njuguna is a devout believer who has not only provided shelter and care to affected children but has challenged the morally bankrupt belief system that treats innocent children so harshly.

07/11/2018 Kenya (Mission Network News) – Margaret Njuguna began housing unwanted children with disabilities four years ago. Today, En-Gedi, a ministry partner of Set Free Ministries, has grown as a result of her work. But this ministry isn’t just about caring for children. It’s about challenging a deeply entrenched belief system that devalues those with disabilities.

Njuguna knew that God wanted someone to help these people who had been denied basic rights. As we shared previously, many children born with disabilities are hidden away or even left out to die from exposure or wild animal attacks.

When Njuguna decided to do something about it, she didn’t have to look far for children to help.

“I just went to the local government offices and I found that many people are reported for leaving their disabled children out to die and hiding them and denying them enough food,” she says.

“God led me to children who didn’t talk, who didn’t walk. And most of them would die before anybody knows that there’s a child like that,” she says.