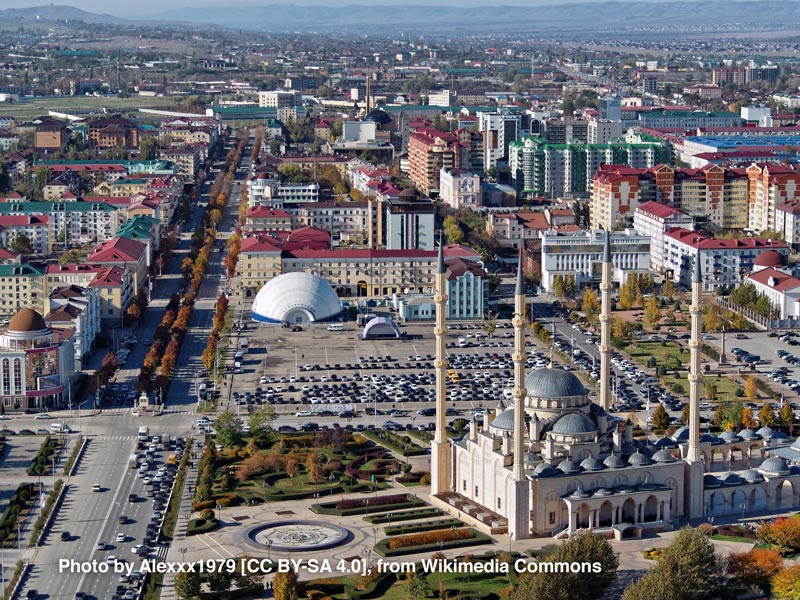 ICC Note: Members of Christian political parties are requesting that Iraq’s new parliament set up a commission of inquiry tasked with investigating illegal property appropriation. The forced seizure of Christian properties peaked from 2006-2010. However, Iraq is currently experiencing a political vacuum. With the election results still having not been ratified, tribes and militias are stepping up to fill the gap of governance.  As a result, many Christians are reporting that illegal property seizures are increasing in number.

07/05/2018 Iraq (Fides) –  The militants of the Rafidain Party, a political force linked to Assyrian Christian sectors, will ask the new Iraqi Parliament to set up a commission of inquiry to investigate the phenomenon of real estate taken away in recent years from Christian owners, often in an abusive manner and through the production of false sales contracts.

The phenomenon of illegal appropriation of the properties of Christians in large cities such as Baghdad peaked between 2006 and 2010, and now – say Rafidain representatives – is reaching intense levels even in areas of northern Iraq that are have been subjected for years to the rule of the jihadist militias of the Islamic State (Daesh). The initiative, according to Iraqi lawyers such as Sadoun Al Jabiri, has little chance of achieving real effects, given the difficulty of verifying in a reliable way the authenticity of real estate contracts in such vast areas of the country, where among other things the recent conflicts and military operations have caused the destruction of a large proportion of buildings and private homes.

In April 2016, as reported by Fides (see Fides 15/4/2016), the Chaldean Patriarchate had ordered the creation of an ad hoc committee, responsible of monitoring the sales and transfer of ownership of real estate belonging to Christian citizens of Baghdad. Even then Chaldean Patriarch Louis Raphael Sako had denounced the illicit appropriation of the properties of Christians as an exaggerated phenomenon after the US-led military intervention of 2003, which led to the collapse of the regime of Saddam Hussein. This phenomenon, made possible also by the complicity of corrupt officials, represented, according to the Chaldean Patriarch, a significant factor in the weakening of the Christian presence in Iraqi territory.