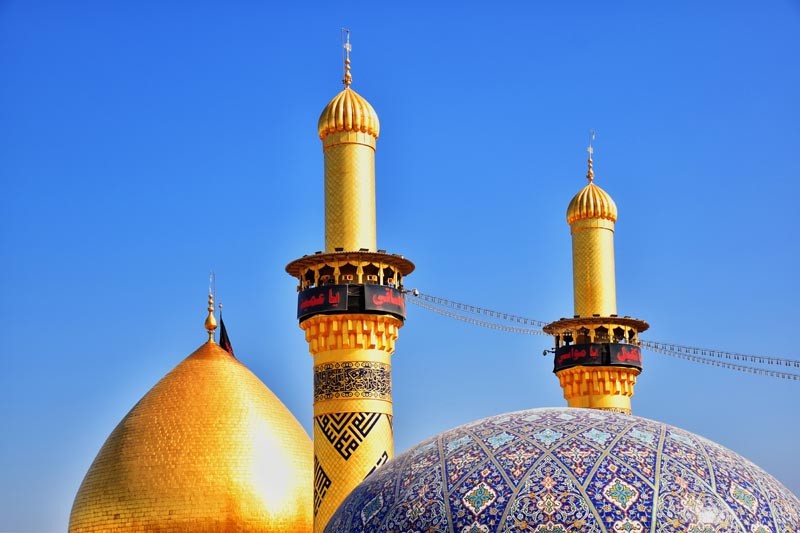 Ankawa is a predominately Christian neighborhood in Erbil whose residents report increasing pressure from Muslims relocating to Ankawa. One Christian resident told ICC, “It was not allowed for Muslims to come and have a house in Ankawa, but now it is a preferable area for Muslims and there are a lot of Muslims who have connections and they are getting permissions.”

This history has contributed to the concerns of Christians that the new tax is being levied against them with ill intentions. Ankawa Today published a statement reading, “For those who doubted the presence of a high tax (jizya) that is exclusively imposed by the Kurdish government on the people of Ankawa and not the other Kurdish towns, it is also worth mentioning that the same tax is being applied gradually on Semel (another Christian majority town near Dohuk), which is clearly discriminatory against Christians… A simple example is the Kurdish town of Baharka which is just next to Ankawa and does not differ from it (administratively speaking) and has no such tax agency office.”

“This tax is unfair because there are no services presented by the government, I pay for main electricity and have my own generator, I pay for water, I pay for the car which takes the garbage every day. Whenever I have any problem I hire a worker to fix it, the government is not involved by any means,” said Milad, who owns several shops in Ankawa.

Milad explained how small business owners in Ankawa are already making unofficial payments to the KRG. He shared, “Each month or two, some [government] employees come to us. They get some money and go, as they are not getting their salary from the government so they are trying to manage. [But] it is even better than paying the tax to the government because the government tax is higher.”

A local business owner told API that the new “application process is now much longer and unnecessary. Usually, attorneys handle these renewals. I spoke to my attorney this morning and he said he’s already heard that the officials at the Erbil Center District expect bribes in exchange for processing.”

Claire Evans, ICC’s Regional Manager, said, “For decades, Iraq’s Christians have long suffered discriminatory policies that reinforce the narrative that believers are vulnerable second-class citizens. History shows that this narrative has led to exploitation and targeted violence that has had significant implications on Christianity in Iraq. Christians throughout Iraq live with the recent memory of ISIS’s violence, which included the institution of a jizya tax against religious minorities. This did not happen within a vacuum. The governing institutions must take the lead on demonstrating that Christians are equal members of society whose rights are valued.”