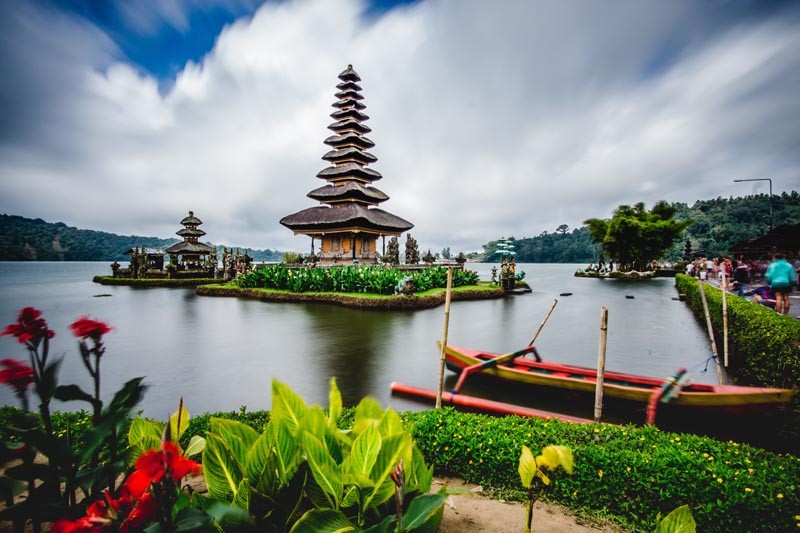 ICC Note: Indonesia is trying to combat growing extremism by appointing one of the most incisive and outspoken Muslim leaders to Indonesia’s Presidential Advisory Council. It also approved a new anti-terrorism law in response to the recent suicide bombings that rocked the nation.

07/02/2018 Indonesia (World Watch Monitor) – The appointment of one of the Muslim world’s “most incisive and outspoken reformers” to Indonesia’s Presidential Advisory Council signals a shift in how Indonesia is trying to combat extremism, according to religious freedom professor Paul Marshall.

In May Indonesia was rocked by a number of suicide bombings orchestrated by Jamaah Ansharut Daulah (JAD), an Indonesian militant group formed in 2015 and affiliated to Islamic State. The attacks on three churches and a police headquarters in Surabaya, the capital city of East Java province, killed 27 and injured more than 40 people.

In response the government approved a new anti-terrorism law that gives police more freedom to carry out preventative arrests and detain terrorist suspects for longer.

And Paul Marshall says the appointment of Yahya Cholil Staquf (known as Pak Yahya) “may signal broader changes in how Indonesia is approaching its effort to combat extremism”.

“Pak Yahya … is from one of Indonesia’s most distinguished Muslim families, is the Secretary-General of the Supreme Council of Nahdlatul Ulama (NU), the world’s largest Muslim organization, and is the head of Gerkan Pemuda Ansor (ANSOR), NU’s young-adult wing, which has some 5 million members,” explains Marshall, senior fellow at the Washington DC-based Religious Freedom Institute.

He describes how NU and its youth wing, ANSOR, in the ideological battle with Islamist extremism, have challenged Islam on its “obsolete tenets of classical Islamic law” that call for “perpetual conflict with those who do not embrace or submit to Islam”. Out of this came a ‘Declaration on Humanitarian Islam’ signed by a gathering of 300 international religious scholars in May 2017.

In July last year Pak Yahya told the Council of the European Union Terrorism Working Party: “Western politicians should stop pretending that extremism and terrorism have nothing to do with Islam. There is a clear relationship between fundamentalism, terrorism, and the basic assumptions of Islamic orthodoxy. So long as we lack consensus regarding this matter, we cannot gain victory over fundamentalist violence within Islam.”