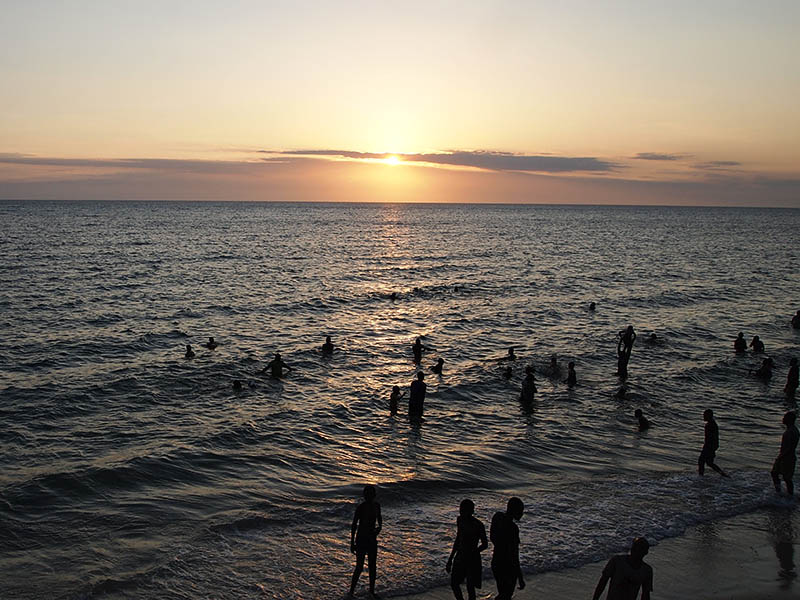 06/29/2018 Washington D.C. (International Christian Concern) – International Christian Concern (ICC) has learned that the Pentecostal Evangelistic Fellowship of Africa (PEFA) Church in Zanzibar remains closed for the eighth week after the surrounding Muslim community alleged that the church’s services were too loud. Based on a complaint from a sheikh from a nearby mosque, the PEFA church pastor was also arrested by plainclothes policemen while delivering a Sunday message on May 6, 2018.

“I was aware of complaints filled by Sheikh Mohamud Noor, but I did not expect the District Commissioner to order my arrest and close the church,” Bishop Daniel Kwilemba Kwiyeya told ICC. “They did a shameful thing to our congregation and to all the Christians in Zanzibar even after pleading with them to wait for about 15 minutes so I could end the sermon.”

A member of PEFA recorded the incident on a mobile phone and stressed the fact that the police were unnecessarily aggressive. “It was harrowing and barbaric to storm the church service, pull our pastor away, and bundle him into the police car,” the PEFA member said. “Our efforts to stop the arrest were futile because the policemen were rude and unreasonable. They were acting on very strict orders from above.”

Following the incident, Bishop Kwilemba is worried about other threats made against his church and other Christians in Zanzibar. “The violation of our rights as Christians in Zanzibar has been continuing unabated and this has resulted to high level of persecution,” Bishop Kwilemba shared. “The reasons given for harassment against pastors and attacks on church buildings are untenable and of ill motives.”

“We are very disappointed that the authorities are giving the privilege to Muslims who use their loudspeakers three times daily,” Bishop Kwilemba said. “We feel neglected and deprived, but we know that God is on our side. For close to two months now, the police have kept the church locked and have threatened to arrest any member that comes near the church. The tension is increasing, but we are not backing off.”

Over the last five years, Christian persecution has intensified on the semi-autonomous, Muslim-dominated island of Zanzibar in Tanzania. Attacks on Christians include the burning of churches, attacks on pastors, the destruction of pastors’ homes, and the rape and forced conversion of young Christian girls. According to local Christians, authorities have either been unable or unwilling to respond to these attacks, leading to an atmosphere of impunity surrounding attacks on the Christian minority.