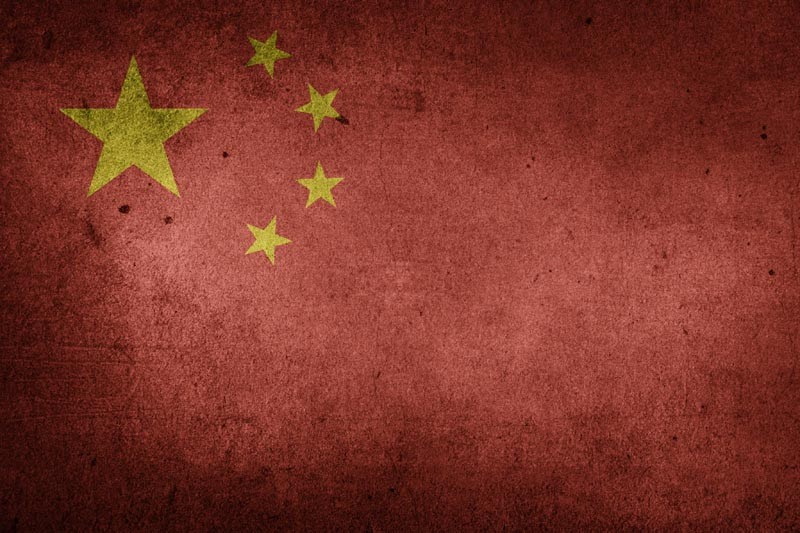 ICC Note: Imprisoned Chinese Christian lawyer Jiang Tianyong’s father visited him last week in Henan, reports that his son is being forced to take an “unidentified medicine” in prison which results in memory loss. Jiang was sentenced to two-year jail term for “incitement to subvert state power.” He’s known for his advocacy for other lawyers and activists detained in a sweeping crackdown since 2015.

06/27/2018 China (Radio Free Asia) – Jailed Chinese human rights lawyer Jiang Tianyong is being forced to take an “unidentified medicine” in prison, according to his U.S.-based wife.

Last week, Jiang’s father Jiang Lianghou visited his son in the Henan No. 2 Prison, where he is serving a two-year jail term imprisonment after pleading guilty to “incitement to subvert state power” at what his family said was a show trial.

The elder Jiang, who is himself under continuous surveillance by China’s state security police, arrived at the prison on Friday, his second visit since his son was transferred there from a police-run detention center in April.

He reported back on “terrible” conditions at the jail, with Jiang only allowed to take his allotted exercise in the corridors, not in the open air, Jiang’s wife Jin Bianling told RFA.

Jiang is also being prevented from buying basic necessities using funds topped up by his family for that purpose, and from receiving clothing parcels from his relatives, she said.

But most worrying of all is that prison guards are forcing him to take an unidentified medication twice daily, and his memory has deteriorated considerably as a result, Jin said.

“He has to take medication twice a day,” she said. “When [his father] asked what the medication was, he said he didn’t know.”

“His father felt that there was a marked deterioration in his memory,” Jin said.