Another Attack in the Middle Belt Draws Global Attention 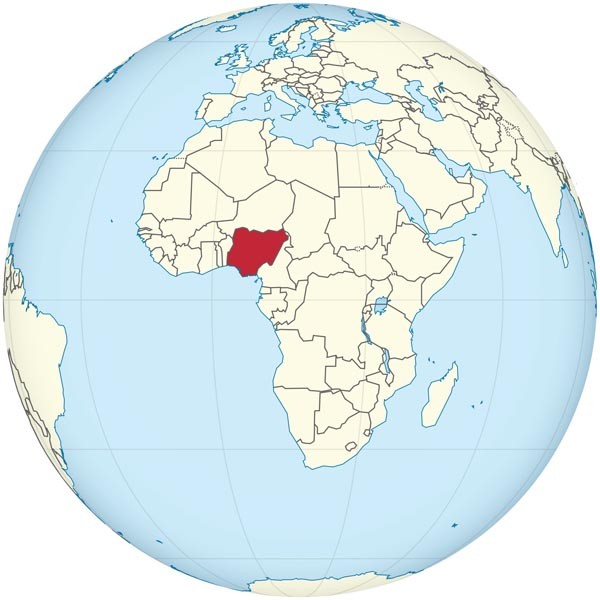 ICC Note: The Nigeria Middle Belt crisis has again come to the forefront of the news media. Another attack took place this week, with at least 86 individuals being killed in a clash in Jos. President Buhari even came out with a statement about the most recent attack, promising that the attackers will be sought out by the government.

06/26/2018 Nigeria (The Independent) – Scores are dead after vicious weekend clashes in central Nigeria between mostly Muslim cattle herders and Christian farmers, with one report citing police saying 86 people were killed.

The growing conflict by some accounts has become deadlier than Nigeria’s Boko Haram extremist insurgency.

Dramatic footage from Jos showed angry people waving machetes and sticks and shouting at passing security forces as they weaved around overturned and burning vehicles. Smoke rose in the distance. Women and children clutching overstuffed bags piled into the back of trucks, seeking a way out.

President Muhammadu Buhari warned against reprisal attacks after the “deeply unfortunate killings across a number of communities” in central Plateau State as the military and police tried to end the bloodshed, saying “no efforts will be spared” to find the attackers.

Nigeria’s government has not announced a death toll. The independent Channels Television cited a Plateau State police spokesman, Mathias Tyopev, as saying 86 people had been killed, with at least 50 houses destroyed.

“Please remain calm,” said the Plateau State governor, Simon Bako Lalong, as a helicopter whirred overhead. “It is very, very, unfortunate that an incident is happening again like this.”

The deadly clashes between herders and farmers in central Nigeria are a growing security concern in Africa’s most populous country, which is roughly split between Muslims in the north and Christians in the south.

The threat from Boko Haram, which continues to carry out attacks in the northeast, has been cited as one cause of the growing tensions as herders — also feeling the effects of climate change — are forced south into more populated farming communities in search of safe grazing.