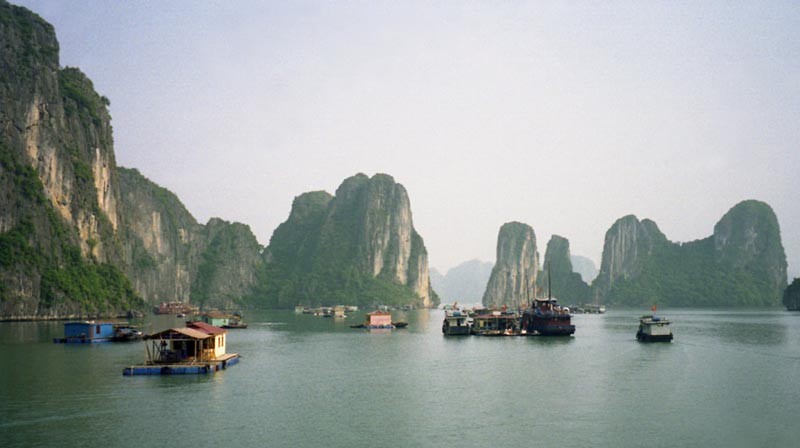 ICC Note: A series of celebrations of the special Jubilee for the 30th anniversary of the canonization of 117 Vietnamese martyrs began June 20 in the provinces of Hanoi, Hue, and Saigon, and will end on November 24. The number of Vietnam’s persecuted Christians is at hundreds of thousands throughout the history of the communist state.

06/21/2018 Vietnam (Herald Malaysia) – The celebrations of the special Jubilee for the 30th anniversary of the canonisation of the 117 Vietnamese martyrs began yesterday with three different opening ceremonies in the ecclesiastical provinces of Ha Noi, Hue and Saigon and will end on 24 November, the day the Church remembers their sacrifice.

Tuesday morning, Card Pierre Nguyen Van Nhon, archbishop of Ha Noi, led at a solemn Mass at the minor basilica of Our Lady of the Immaculate Conception in So Kien, Ha Nam Province.

The basilica was built 135 years ago. So Kien is the birthplace of two martyrs: Fr Peter Truong Van Thi and Br Peter Truong Van Duong. About 20,000 worshippers from the ten dioceses of the ecclesiastical province attended the service.

In his homily, Mgr Cosma Hoang Van Dat, bishop of Bac Ninh, emphasised “the gratitude and joy of God’s people in Vietnam and around the world”. The prelate helped the assembly retrace the heroic history of the Vietnamese Church.

Almost 500 years ago, the first cross was planted in Chàm, a small island off the coast of Quang Nam. Since then, when the seed of faith was planted, it has prospered and brought abundant fruit. However, even today Catholics endure a lot of suffering and countless trials and brutal persecution.

A few hours later, in the south of the country, Catholics in Ho Chi Minh City (Saigon) and ten other dioceses attended the opening ceremony of the Jubilee at the pilgrimage site of The Ba Giong, Tien Giang Province. Thousands of the more than 130,000 martyrs of the 18th and 19th centuries were native to this land.

People from the Archdiocese of Hue and five other dioceses in central Vietnam gathered in the evening at Our Lady of La Vang shrine, Quang Tri Province. Here, 220 years ago, Our Lady appeared to console some of the faithful who had fled to the jungle to shelter themselves from persecution.

Fr Anthony Duong Quynh, vicar general of Hue, reminded those present at the beginning of the Mass that “among the 117 martyrs who were canonised, more than a hundred lived at the times of the reigns of Trinh, Nguyen, Tay Son, Minh Mang, Thieu Tri and Tu Duc. About 300,000 people died during the various waves of persecution.”