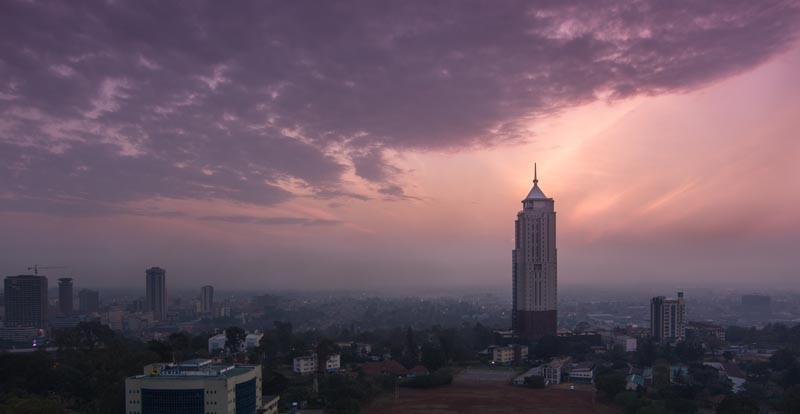 ICC Note: Al-Shabaab released an hour long video as a tribute to their fallen insurgents. This video has raised concerns for many in Kenya that attacks may be about to increase. The video highlighted several killings over the past year in Lamu, Wajir, and Mandera counties.

06/22/2018 Kenya (The Star) – Five MPs from Northeastern yesterday urged the government to strengthen security on the Kenya-Somalia border to prevent more attacks by al Shabaab.

On Sunday eight security officers were killed after their vehicle hit an improvised explosive device in Bojigaras, Wajir. They were five Administration Police officers and three police reservists.

The militants made off with six AK-47s, two G3 rifles and at least 540 bullets.

Al Shabaab militants have claimed responsibility for the attack. In a video released on Monday night, they claimed they had killed more than 10 security officers and injured 23.

The one hour-long video in Arabic features multiple attacks over six months in Lamu, Mandera and Wajir. The purpose of the video, it said was “to honour slain fighters”. They include an unidentified Briton killed while fighting alongside them.

The life of militants in Boni Forest is also featured.

Militants launch attacks in Kenya to pressure the government to withdraw its troops from Amisom, the peacekeeping force in Somalia.