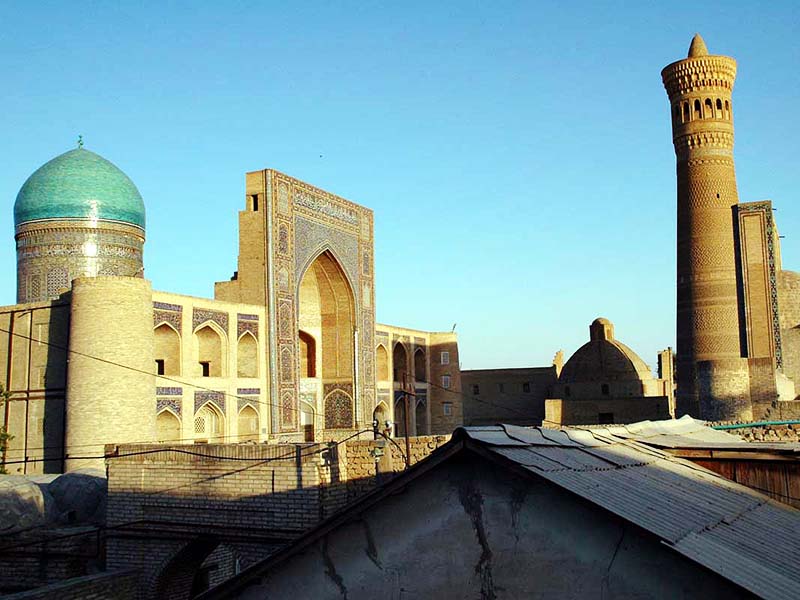 06/21/2018 Uzbekistan (Forum 18) –  A court in the southern city of Karshi [Qarshi] has punished four members of a Baptist congregation for meeting for worship without state permission. One Baptist was jailed for five days after pointing out that he and his fellow Baptists did not break the Constitution or international human rights law, and the other three were fined several days’ average wages. The Judge illegally did not specify exactly what part of the law the Baptists had broken.

“Each time they come they film us and record our names,” Nabijon Bolikulov told Forum 18 after his release from a five-day jail term. “And then they gradually punish our people whose names they record.” During his trial, the Judge told Bolikulov: “Do your prayers at home. It is against the law of our state to meet for worship without state registration” (see below).

In Urgench [Urgench] in the north-western Khorezm Region, two officers from the local police Department for the Struggle with Extremism and Terrorism broke into the home of a Protestant. They handed him an official warning that he must not participate in unlawful religious meetings, must not keep religious literature in his home, must not teach religious doctrines, and must not violate the Religion Law. Local Protestants pointed out to Forum 18 that the warning given to Saidjon Urazov is itself illegal (see below).