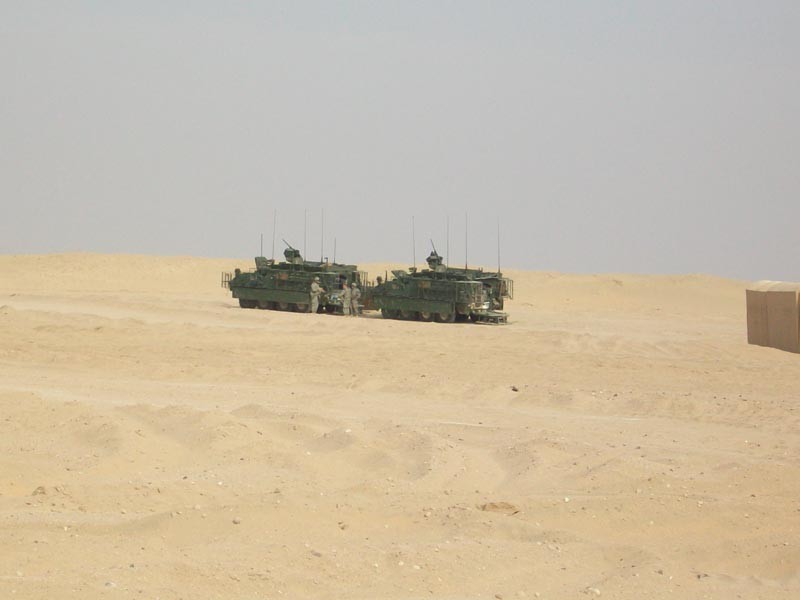 ICC Note: An Iraqi priest, now a bishop, recalls his abduction by al-Qaeda in 2006 and reflects how this foreshadowed the violence to come by ISIS in 2014. The conditions which contributed to the rise of ISIS have not disappeared with the military defeat of these terrorists. Many Iraqi Christians point to past examples, such as this kidnapping, as reasons why they are still concerned even though ISIS no longer holds territory in the Nineveh Plains.

06/15/2018 Iraq (Aleteia) –  Bishop Saad Sirop Hanna did not expect to undergo such a bitter experience in a land he had known since his childhood. Born in Iraq in 1972, Bishop Sirop finished his training as an aeronautical engineer before entering the Baghdad seminary. After his priestly ordination for the Diocese of San Diego, he continued his studies at the Gregorian University of Rome and obtained a PhD in philosophy in 2008.

Two years before earning his doctorate, while celebrating the Mass on August 15 in Iraq, he was kidnapped by al-Qaeda militants. This event was a terrible shock for him; he never thought it could happen to him in his own country. “I asked myself first of all if it had really happened in Iraq. Iraq is not what it was. There are so many misunderstandings, differences, aggression… I asked myself these questions as a Christian and an Iraqi. I was born in Baghdad and I lived all my childhood there. I graduated from university and at the time I had a lot of friends from different religions,” he explains.

For twenty-eight days, Father (now Bishop) Saad Sirop Hanna found himself in the hands of the militants, who tirelessly tortured him in an attempt to force him to deny Christ, but his faith helped him hold on. “I drew my strength from God, and I owe him my new life.” At that time, the story of his kidnapping went around the world, and international reactions were not long in coming. Pope Benedict XVI sent a letter to the leaders of the Church in Iraq, urging all parties to work for the release of Father Sirop Hanna. He was finally released on September 11, 2006, after 28 days of captivity.

Today, he calls on the whole world to fight against Islamism and to protect Eastern Christians who are exposed to the worst forms of persecution.