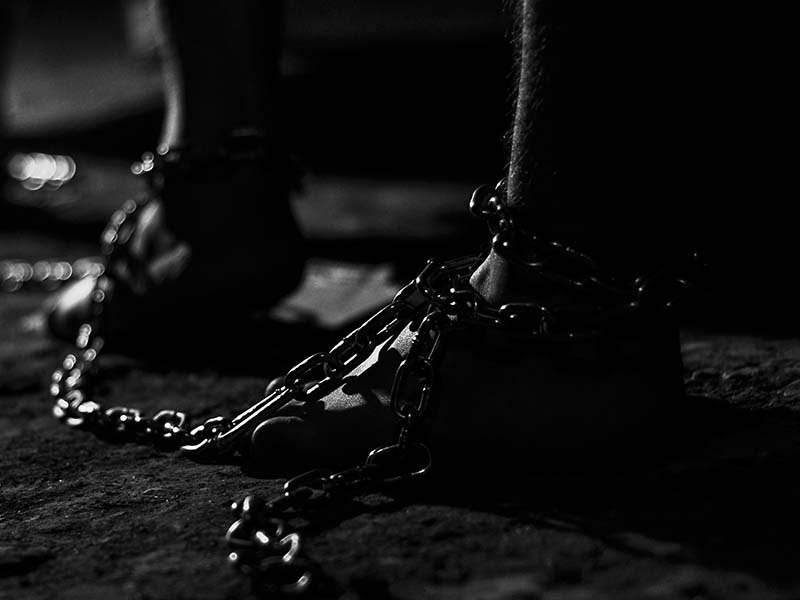 ICC Note: Iran’s harsh Islamic regime continues its campaign targeting Christians by arresting Mohammadali Yassaghi. He has been accused of spreading propaganda against the establishment. This arrest comes weeks after four other Christians lost their appeal of long prison sentences. Iran’s constitution recognizes the rights of Christians. But in practice, the regime does not recognize the faith of any Christian who cannot prove his family was Christian before the revolution.

06/07/2018 Iran (Slight Magazine) –  A Christian man has been arrested by authorities in Iran and accused of “spreading propaganda against the establishment”, according to Christian Solidarity Worldwide.

The UK-based religious freedom advocacy said the man, whom the organisation identified as Mohammadali Yassaghi, known as ‘Estifan’, was arrested on 10th April and was later taken to prison. CSW said Mr Yassaghi is a 52-year-old father of three who converted from Islam to Christianity more than 20 years ago and is now a member of the Church of Iran.

Mr Yassaghi’s arrest comes as four other Christians – Pastor Yousef Nadarkhani, Mohammad Reza Omidi, Yasser Mossayebzadeh and Saheb Fadaie – also from the Church of Iran had 10 year prison sentences for “acting against national security” by “promoting Zionist Christianity” upheld last month. They are expected to receive a call this week to report at the prison in their home city of Rasht to start their sentences.

Mervyn Thomas, chief executive of CSW, said the organisation was “deeply concerned by the continuing use of the criminal justice system to violate the right to freedom of religion or belief in Iran”.

“Mr Yassaghi’s arrest violates the Iranian constitution, recognises the right of the Christian community to freedom of religion or belief, and is also contrary to Iran’s obligations under international covenants to which it is signatory,” he said. “We urge the Iranian authorities to drop all charges against Mr Yassaghi, and to release him. We also call on the international community to encourage Iran to comply with its own constitution, and to end its campaign of harassment against religious minorities.”