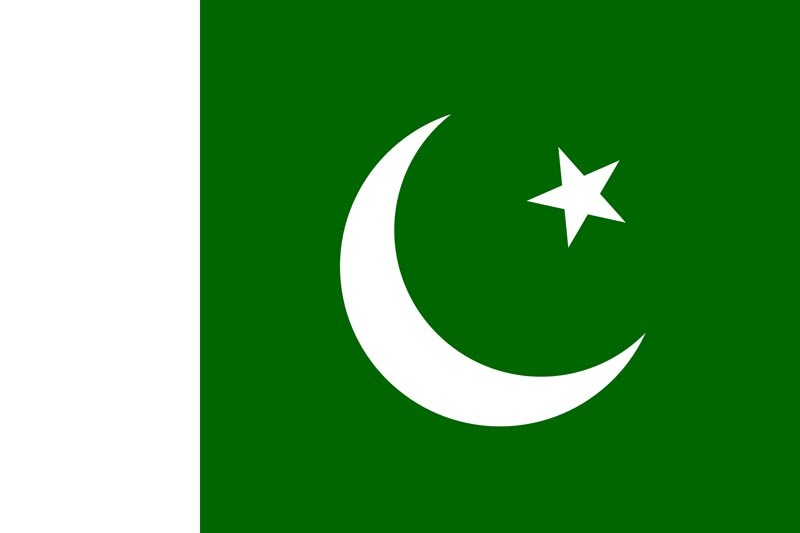 ICC Note: Forty Christian families in Pakistan’s Punjab province have been forced to stop worship services in their church because it is located in a Muslim-majority village. Under duress, the Christians were forced to sign a document that said they would no longer hold worship services in the church, which came into effect last Christmas. Now, after six months of no worship, these Christians are being forced to demolish the church and move it to the outskirts of the village.

Details emerge that these Christian villagers were forced to sign a pledge that they will not hold prayer services. Moreover, after half a year these Christians were warned to eliminate every visible sign of Christianity from the sole church in the village. “Muslims are in the majority in the village, we can’t allow a church here”, Pakistani Christian journalist Asif Aqeel quoted Muhammad Siddique, a local Muslim villager in his report.

“Now we are working with the civil administration to give a piece of land to Christians outside the village. When it is done, we will make the Christians write an agreement that they will sell this current church building or at least dismantle the church structure and crosses”, Siddique was quoted. “Most of the Christians of the village work as brick-kiln laborers. It is only Rafaqat Masih, who is a retired army person, is trying to be a leader and has helped build a church in the village.”