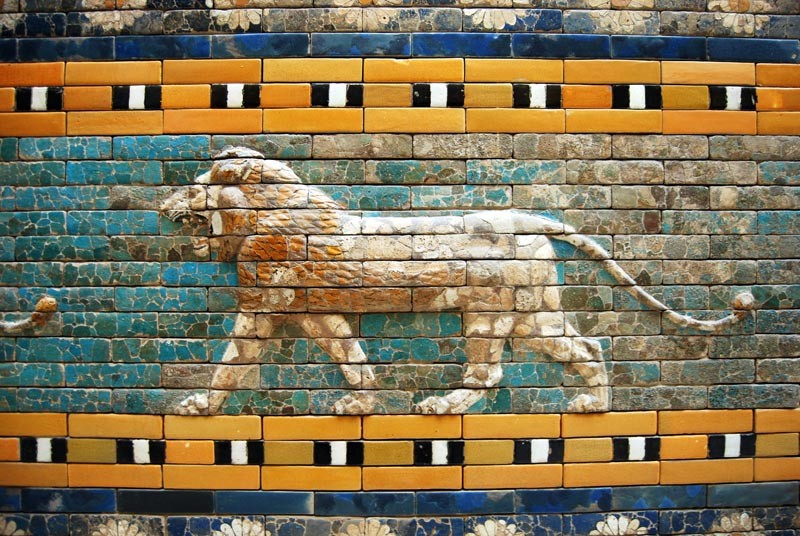 ICC Note: A number of Iraq’s Church leaders are asking that the government adopt laws that treat all citizens equally and recognize the rights of Christians. Many of Iraq’s Christians have frequently pointed out that the absence of law and lack of rights contributed to the rise of ISIS. Although militarily defeated, ISIS’s ideology remains and many former militants have melted back into society. This causes many Christians a great amount of fear.

06/06/2018 Iraq (AINA) –   The Church must play a proactive role in facing serious challenges in Iraqi society that include violations of the rights of Christians, said Cardinal-designate Louis Raphael I Sako, the Chaldean Catholic patriarch.

Such a role was among the priorities the patriarch outlined in a letter to participants in the Chaldean Catholic Church’s annual retreat June 4-7.

More than 80 bishops, priests and monks from Iraq’s Chaldean Church and other churches were attending the retreat at the patriarchate’s summer headquarters in Ankawa, near Irbil.

Sako called on the Chaldean Catholic Church and other churches to “revive all their energies” to try new approaches to rebuilding the Christian community and coexisting in peace with others.

The aim, he said. “is to guarantee Christians’ rights and equality, safeguard their life, protect their heritage, land, language, faith and their traditions.”

Before the American-led invasion of Iraq in 2003, more than 1.5 million Christians were in the country. More than half of the population has migrated since because of discrimination, threats, abductions and especially the expulsion from the Ninevah Plain by the insurgent Islamic State group in 2014.

Sako urged the Church to encourage the country’s leaders to adopt laws that recognize the rights of Christians so they no longer are considered “second class citizens.”

The Church can play a crucial role in promoting the restoration of a viable Christian community in Iraq, he said in calling Church leaders to develop a “clear and in-depth vision” to build a society that “includes activities in faith, society, culture and service, based on modern standards.”

He also called for a spirit of ecumenism, “especially with Muslims with whom we have humanitarian, social and national ties.”

The patriarch emphasized that “it is the duty of the Church to seek effective partnership with them in many areas, particularly with regard to the defense of equality, social justice and peaceful coexistence, and to stand united against exclusionary hatred speech.”