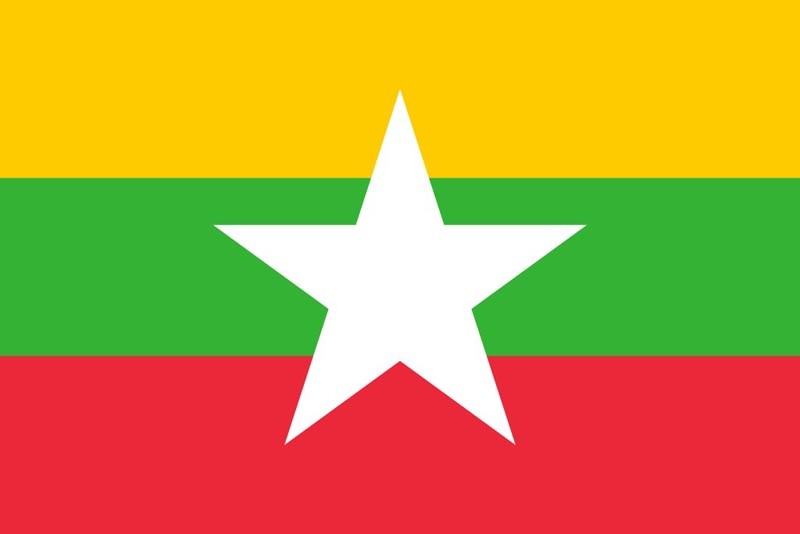 ICC Note: Holy Family Catholic Church in conflict-torn Kachin State was damaged by Myanmar’s military on May 30. The soldiers fired at random and left bullet holes in the church building and the Parish priest’s house. An unexploded shell was found in the church compound. Fortunately no one was injured.

06/06/2018 Myanmar (UCA News) – A Catholic church has been damaged in Kachin State as sporadic fighting continues between Myanmar’s military and Kachin rebels.

Holy Family Catholic Church and a nearby house were attacked by Myanmar’s military in Kamaing Kawng Ra village in Hpakant township, according to witnesses.

Parish priest Father Peter Nlam Tu said he heard an explosion near the village on the evening of May 30 and some minutes later heard shots.

He said it appeared that soldiers had fired at random, leaving bullet holes in the church building and his house. An unexploded mortar shell landed in the church compound.

“The next day, the military came and took the unexploded shell. They didn’t question me about the attack nor talk about who did it,” Father Nlam Tu told ucanews.com.

Tang Lung, a local catechist, said he and the priest were having a meeting with internally displaced persons (IDPs) when the attack happened. He said four bullet holes were seen in the church.

“We informed the village administrator, police and firefighters about the unexploded shell and then they talked to the military, who came and took it the next day,” Lung told ucanews.com.