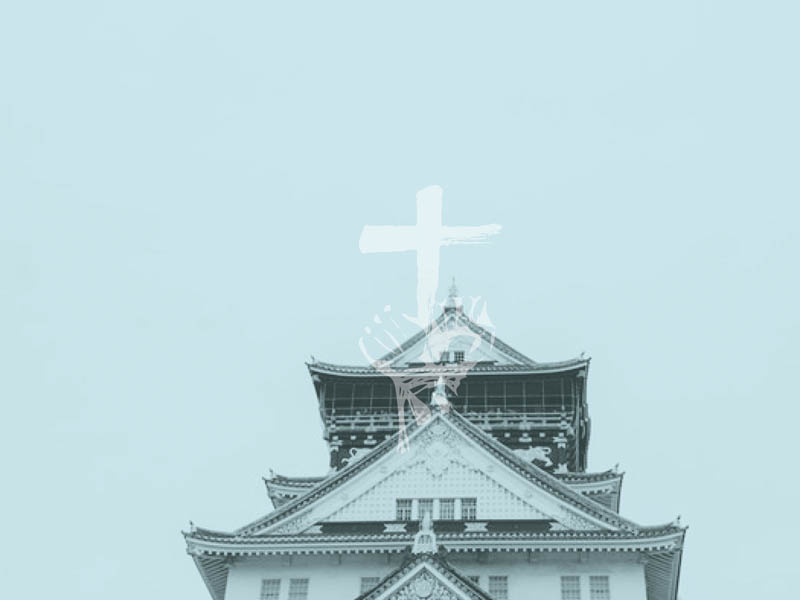 ICC Note: 21 members of a Japanese Christian group who were detained between May 5 and 15 across China for their missionary activities have safely returned home, according to Japan’s Ministry of Foreign Affairs. China also deported 19 Japanese nationals affiliated with a Christian group last November to crackdown on foreigners involved in evangelism.

06/04/2018 Japan (Japan Times) – All 21 members of what is thought to be a Christian group from Japan detained in China since May have now returned home, according to a Foreign Ministry source.

Many of the group members, all Japanese citizens, are likely to have been deported, the source said Monday.

There were no further details immediately available, but Chinese authorities have been intensifying efforts to crack down on missionary work, labeling it an illegal activity.

According to the source, the 21 Japanese were detained sometime between May 5 and 15 across a wide range of areas, including in the southwestern city of Chongqing and in Hebei province, northeastern China.

Five had returned to Japan by May 25 while the other 16 remained in detention, according to a source close to Japan-China relations.