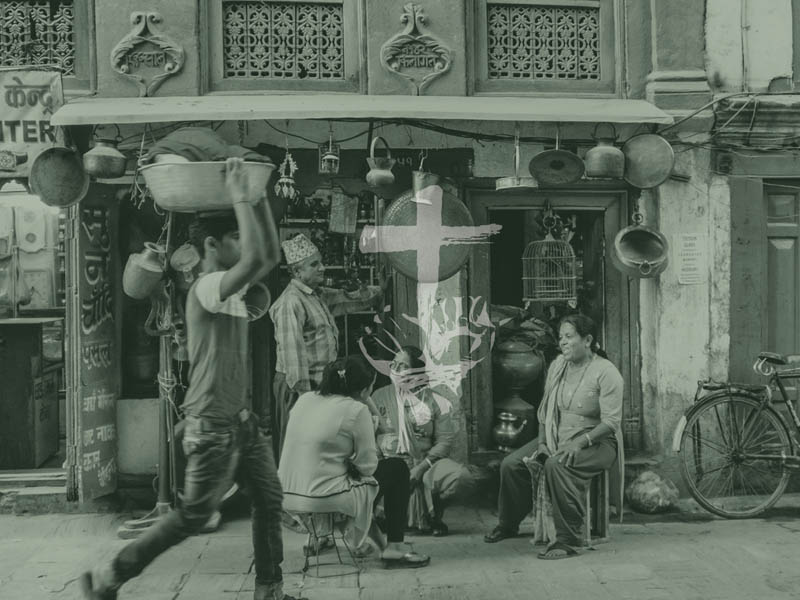 ICC Note:  The draft of a new bill allowing Kazakhstan’s president Nursultan Nazarbaev to remain the head of Kazakhstan’s Security Council for life was recently passed by the upper house of the Kazakh parliament. Nazarbaev is expected to sign the bill into law shortly. The new bill also provides more power to the Security Council, suggesting that the bill is a way to guarantee Nazarbaev power for life even if he steps down from the presidency. Nazarbaev has been in power since before the fall of the Soviet Union and is accused of human rights violations.

The draft amendments adopted by senators on May 31 also change the status of the body from consultative to constitutional, increasing its clout.

The lower house of parliament has already approved the draft legislation, which is expected to be signed into law by Nazarbaev.

The proposed amendments stipulate that the Security Council, described as a “constitutional body formed by the president,” will coordinate the implementation of a unified state policy on national security and defense capabilities “in order to preserve internal political stability, protect the constitutional order, state independence, territorial integrity, and national interests of Kazakhstan.”