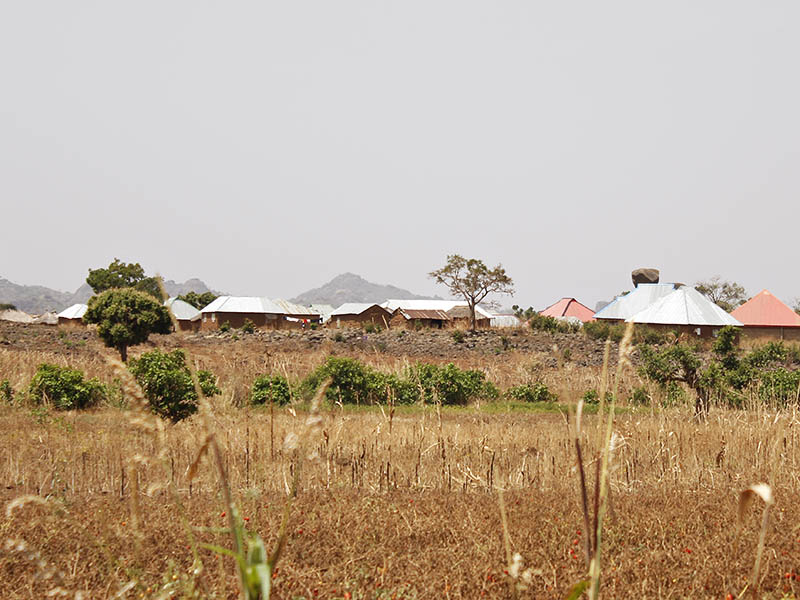 ICC Note: Attacks by Fulani militants that may have once presented as territorial farmer-herder clashes with religious undertones have shifted. The sites of recent attacks include a morning Mass in Mbalon where Catholic priests and parishioners were killed and a Catholic seminary in Jalingo. Fulani militants are now seen to be openly targeting Christians in their places of worship.

06/01/2018 Nigeria (Sahara Reporters) – The elephant in the room is growing bigger and becoming too conspicuous to ignore. Fulani herdsmen are transitioning from generic attacks on farmers to focalized attacks on Christian priests and worship centers. We are witnessing the incipient signs of a stealthy jihad.

Barely one month after the herdsmen shot dead two catholic priests and seventeen parishioners during a morning mass in Mbalon and followed up with the slaughter of seven persons in a church in Mbamondo Ukemberagya, Benue state, the barbarians attacked an all-boys catholic seminary in Jalingo, Taraba state, shot a priest in leg, assaulted two others and destroyed many cars.

These targeted incidents indicate that the Fulani herdsmen have zeroed in on the Christian faith. Their shock-horror violence against innocents has entered the self-revelatory phase. The mass murders are clarifying their mission. They are making clear that their so-called land grab agenda is a smokescreen: what they really want is to expand their caliphate.

In a recent condolence visit to Benue, Vice President Yemi Osinbajo told the beleaguered survivors that the wave of killings was not part of any planned agenda. But “persecutions have always been with Christians and it is the duty of Christians to stop it.” This naïve reading of the situation is far removed from reality. The killings are too systematic and self-perpetuating not to be well designed and resourced.

And it is sad that all the consolation Pastor Osinbajo could offer was to blame the victims for their ‘’persecution’’. It is not the responsibility of Christians to stop the Islamist colonialists. It is the responsibility of the Nigerian government to guarantee the security of lives and property of the people –and more to the point, it is the neglect of that obligation and the catatonic complicity of the Buhari/Osibanjo regime that have gifted the herdsmen impetus for impunity.