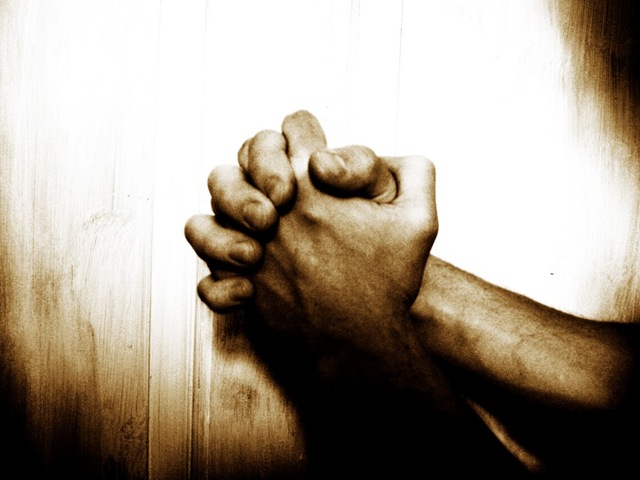 ICC Note: The Archbishop of Delhi has taken a political stance on behalf of the church, calling upon believers throughout the country to pray for the outcome of the election to overturn the BJP. This party finds its roots in Hindu nationalist ideology. Many religious leaders in the nation attribute the increasing tribulation within their society to this party’s leadership.

05/25/18 India (The Siasat Daily) – The National Congress of Indian Christians (NCIC) today welcomed the appeal of Father Anil Couto, Archbishop of Delhi, for prayer campaign ahead of the 2019 general elections, every Friday and also welcome support the Archbishop’s claim that a “turbulent political atmosphere” in the country posed a threat to India’s Constitutional principles and secular fabric”.

Speaking to mediapersons here on Thursday, NCIC president CA Daniel Adams and senior Evangist Bro. GS Alwyn Enoch said after the BJP came to power at the Centre, Indian Christians were feeling insecure due to increasing mental and physical harassment, attacks on Churches, pastors, Evangelists, institutions. Earlier, they attempted Gar Vapasi on Christians and anti-conversion bill was prevailing in all the BJP-ruled States against Christians, even in the United States Commission on International Religious Freedom (USCIRF) Annual report, it has highlighted a great concern on India.

Condemning the irrelevant statements against Delhi Archbishop by BJP president Amit Shah and Union ministers Giriiraj Singh and KJ Alphons, they appealed to the Christians of all denominations to organize and participate in special prayers on very Friday in all the Churches, institutions and Christian establishments, in the interest of secular government formation in 2019 elections, which should protect the minimum interest of all the communities, especially SCs, weaker sections and religious minorities. (NSS)