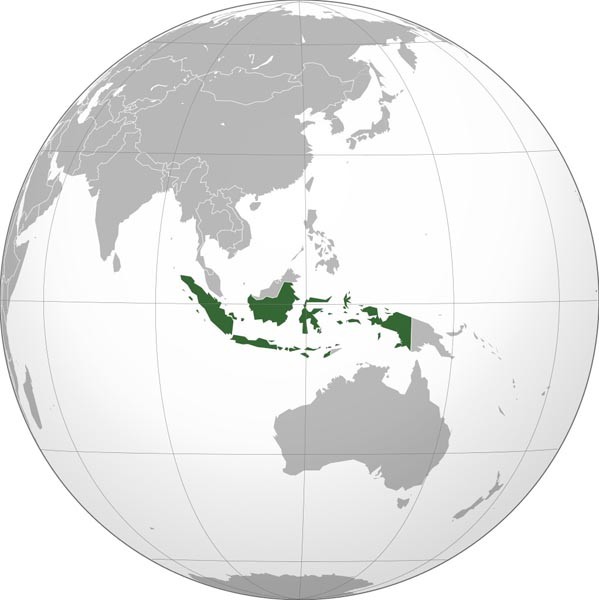 ICC Note: Indonesia passed a new law to prevent further terrorism attacks by Islamic radicals. The bill had been stalled for two years, but after the several suicide attacks that have taken place in the last few weeks, the government felt pressured to take action.

5/25/2018 Indonesia (The Australian) –  Indonesia passed a new law yesterday that will give police more power to take pre-emptive action against terrorism suspects following the country’s deadliest Islamist attacks in years.

The bill had been stalled for ­almost two years as parliament wrangled over key details, including how to define terrorism.

But a wave of deadly suicide bombings on churches and a police station this month — claimed by Islamic State — heaped pressure on MPs to pass the legislation.…