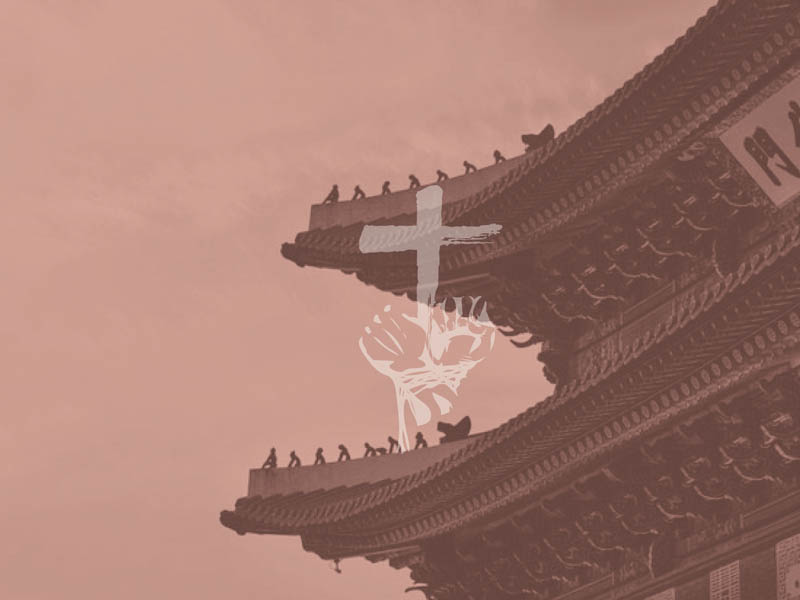 ICC Note: Ramzan Kadyrov, appointed president of Chechnya appears to be seeking thousands of Russian citizens who are family members of ISIS fighters in Iraq and Syria. Many of these women and children left several years ago. As he finds them, Kadyrov returns them home and many are arrested upon entry. With the increase in ISIS-aligned persons in the North Caucasus region, Christians must remain alert and aware.

05/24/2018 Chechnya Region, Russia (CACI) –  The first group of returnees from Syria, family members of ISIS fighters from the former Soviet Union, arrived in Grozny on November 13. The all women and children group consisted of 34 Russian citizens from Chechnya, Dagestan and Ingushetia, and 7 citizens of Kazakhstan and Uzbekistan. In mid-December, Chechen authorities brought home the second group, consisting of 93 women and children, as Kadyrov officially reported to Russia’s President Vladimir Putin. Kurdish militias captured all returnees during the siege of the ISIS stronghold Raqqa. From January to March 2018, Chechen authorities returned 150 Russian citizens from Syria and Iraq. This number is likely to increase due to the discovery of more women and children from Chechnya, Dagestan and other regions of the Russian Federation at several refugee camps in Iraq, according to Senator Ziyad Sabsaby, Kadyrov’s official representative in the Middle East and North Africa.

In an interview on January 9, the head of Ingushetia Yunus-Bek Yevkurov stated that Ingush nationals who went to fight for ISIS in the Middle East are welcome to return. They will face prosecution if evidence emerges of their involvement in criminal activities, however, they can otherwise resume a peaceful life in the republic. Ingush siloviki(security forces) claim that 123 Ingush nationals have travelled to Syria since 2014. According to Yevkurov, five Ingush returnees had reintegrated and resumed their civilian lives. Security forces killed two other former ISIS combatants after they attempted to “participate in criminal activity,” while eight female family members of ISIS fighters from Ingushetia had returned to the republic.

Chechen authorities have promoted their return of North Caucasian residents as a great success in the region. Several local TV channels announced that the returnees were “liberated from slavery.” In reality, however, the security services immediately took all adult returnees into custody.