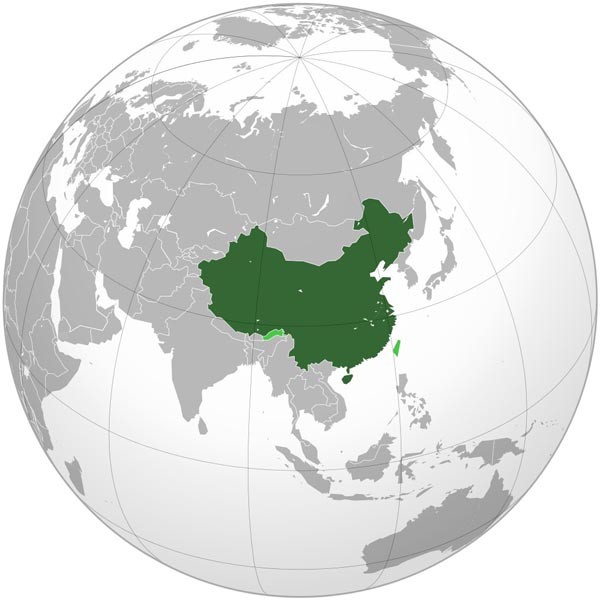 ICC Note: Archbishop John Hung Shan-chuan and his Taiwanese delegation visited the Pope on May 14. In the meeting, he asked Pope Francis to protect Taiwan from being sacrificed as part of any Sino-Vatican agreement. The Holy See is rumored to ink a deal with communist China on bishop appointment soon, a move seen as a prelude to the establishment of diplomatic ties between the China and Vatican.

05/22/2018 Taiwan (UCA News) – The president of the Chinese Regional Bishops’ Conference (CRBC) has asked Pope Francis to protect Taiwan from being sacrificed as part of any Sino-Vatican agreement.

Archbishop John Hung Shan-chuan of Taipei also asked the pontiff not to leave Taiwan behind in any circumstances.

He was part of a CRBC delegation that provided an update to the Vatican on the progress of their dioceses since their last visit 10 years ago.

Archbishop Hung, interviewed by Radio Free Asia on May 15 after returning from Rome, said he had mentioned Taiwan’s worries about the establishment of Sino-Vatican diplomatic relations at the meeting.

“Every time it is rumored that the Vatican and China are going to establish diplomatic ties, Taiwan is very nervous and 23 million fellow countrymen start to feel uneasy,” he said.

He said Taiwan was a disadvantaged country and orphaned internationally, so it deserved more attention from the pope.

“I told the pope I hoped they [the Holy See] would not see us as part of China and would not connect us. They can establish diplomatic ties, but the rights and interests of Taiwan should not be sacrificed,” Archbishop Hung said.

“I tried to tell the pope not to hurt Taiwan but to protect us.”

He told the pope that Taiwanese Catholics and people admired him very much, but they would feel frustrated if they heard the pope wanted to break diplomatic relations with Taiwan. “I also told the pope, ‘Please did not leave us behind in any situations.’ And he replied, ‘Certainly not!'”

According to reports, Kung Ling-hsin, chairman of the journalism department at Taiwan Ming Chuan University, criticized the archbishop’s statement as a “two states theory.”

He referred to the late St. Pope John Pope II once saying to Stanislaus Lo Kuang, then the archbishop of Taipei, that Taiwan should be a bridge linking the churches of Taiwan, Hong Kong and Macau with the mainland, especially the underground church of China.

“Do the archbishop’s remarks against the pope mean that the Catholic Church in Taiwan has given up its concern for the mainland church?” Kung asked.

In response, Archbishop Hung said in an interview that he only wanted the pope to understand that the reality was one China and one Taiwan. He did not talk about the “two states theory” and focused only on inviting the pope to visit Taiwan.

He added: “If Taiwan is a part of China, will the pope come without Chinese President Xi Jinping’s consent?”

Clara, a Taiwanese Catholic, praised Archbishop Hung for reflecting political reality and said the Holy See could rethink whether it really needed the so-called “one China” policy.