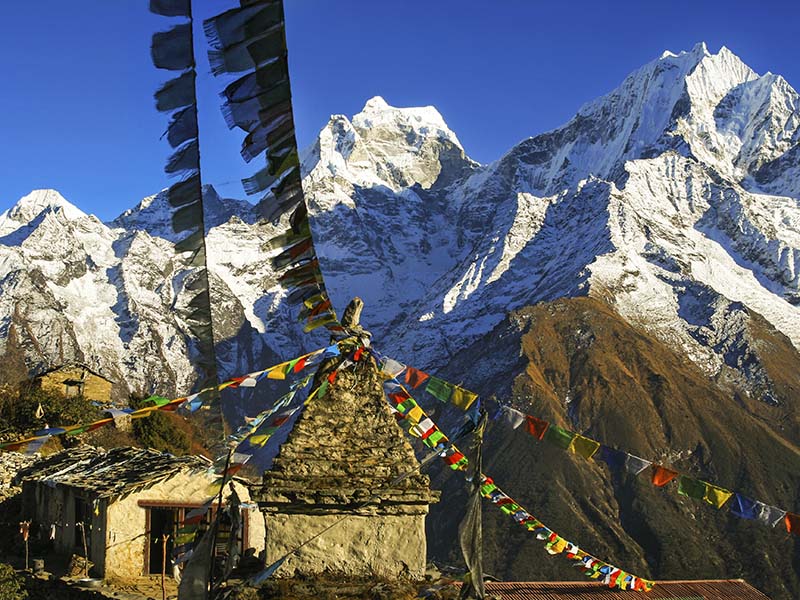 [vc_row][vc_column][vc_custom_heading text=”” use_theme_fonts=”yes”][vc_custom_heading text=”By ICC’s South Asia Correspondent” font_container=”tag:h6|text_align:left” use_theme_fonts=”yes” css=”.vc_custom_1527009310848{margin-bottom: 22px !important;}”][vc_single_image image=”101773″ img_size=”full” add_caption=”yes” alignment=”center”][vc_column_text]05/22/2018 Washington D.C. (International Christian Concern) – With recent events, including arson, arrests on religiously divisive charges, and staged shootings, religious liberty in Nepal is on the decline with Christians being actively targeted by Hindu radicals. In recent months, there has been a non-stop string of persecution incidents, beginning in early March when a church in Dhading District was set on fire, rebuilt, and then set on fire again.

Unfortunately, this church attack was only the beginning of a series of events affecting Christians across Nepal. The pinnacle of these events took place when a radical Hindu cleric was arrested for faking an assassination attempt on himself earlier this month in an attempt to stoke religious hatred against Christians.

This Hindu cleric, Lakshmi Raj Acharya, forced one of his followers to shoot and wound him on April 8. The cleric’s follower later confessed that he was coerced into doing this so that Acharya could blame Christians in order to incite religious violence.

The chief of police at the Morang District Police Office, SP Arun Kumar BC, told The Himalayan Times, “The attackers were asked to shoot him in the arms, supposedly ‘in the name of country and religion’ by Acharya. However, the shooter, Madav Chaudhary, took a bad aim and the bullet hit Acharya on his right chest.”

Ultimately, this extreme action was motivated by the desire to reestablish Nepal as a Hindu kingdom. This motivation was confirmed by Acharya’s confession when he was arrested on May 7 as he was attempting to flee to India.

“This man was trying everything so that Hindus would follow him, but no one followed,” BP Khanal, National Coordinator to Dharmik Chautari Nepal, told International Christian Concern (ICC). “Eventually, he was discovered and such plots will never be tried again.”

The most recent attack was the bombing of Taranagar Mahima Church, which took place on May 13. The police arrived within minutes of the bombing and, thankfully, no one was injured in the attack. Police attribute this act of violence to the Biplab Maoist group, though local church leaders believe that it was most likely done by Hindu extremists. Pastor Alan Acharya, the leader of Taranagar Mahima Church, said that the church had been threatened by Hindu extremists prior to the attack.

These events represent a growing hostility toward Christians in Nepal, which is home to one of the fastest growing Christian communities in the world. The actions of the Hindu cleric, the arrests, and the arson attacks shows that these hostilities are being more actively expressed by fringe elements in Nepal. For many Christians, there is a growing fear that this is only the beginning of an increase in persecution in Nepal. In August 2018, a law criminalizing religious conversion will come into effect and many fear that this law will provide a blanket excuse for extremists who regularly attack Christians.