Vietnam Bars Priest and Catholic Activist from Leaving the Country 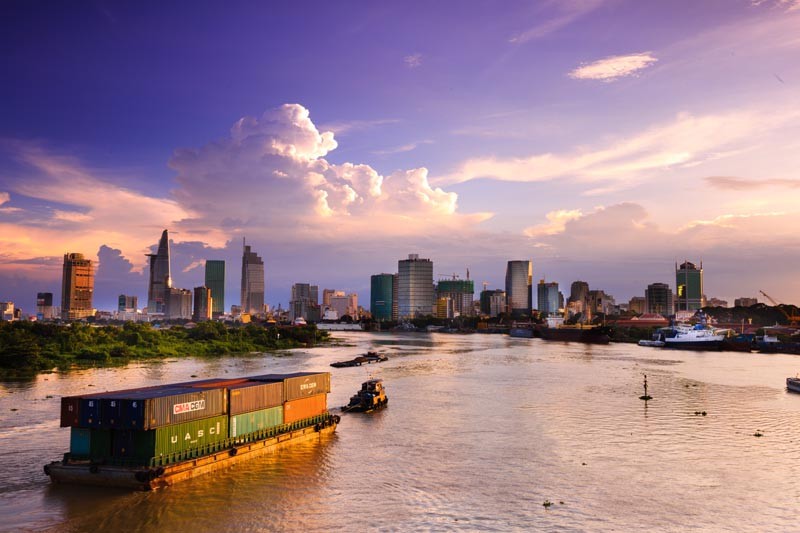 05/17/2018 Vietnam (UCA News) – A Catholic female rights’ activist and a priest have accused the Vietnamese government of breaking undertakings by blocking them from traveling abroad.

On May 16, Maria Do Thi Minh Hanh, president of the civil society Viet Labor Movement was stopped at Tan Son Nhat International Airport in Ho Chi Minh City, where she planned to take a flight to Germany to visit her mother.

Hanh, 33, said in a video posted on Facebook that officials at the airport told her that she was not allowed to leave the country for “national security” reasons.

She said she wrote on an official document that “I am clearly deprived of my rights to freedom of travel.”

However, security officials said the document with the complaint was not accepted.

The activist said Vietnamese authorities had earlier promised German officials that they would allow her to go abroad. She subsequently was able to travel to neighboring Cambodia.

“The government tricked the German government and me when they allowed me to go to Cambodia, but have now barred me from travelling to Germany,” she said.

She felt ashamed of the Vietnamese government’s unacceptable treatment of her, Hanh said.

The recent bar was the fourth such against her in the past three years.