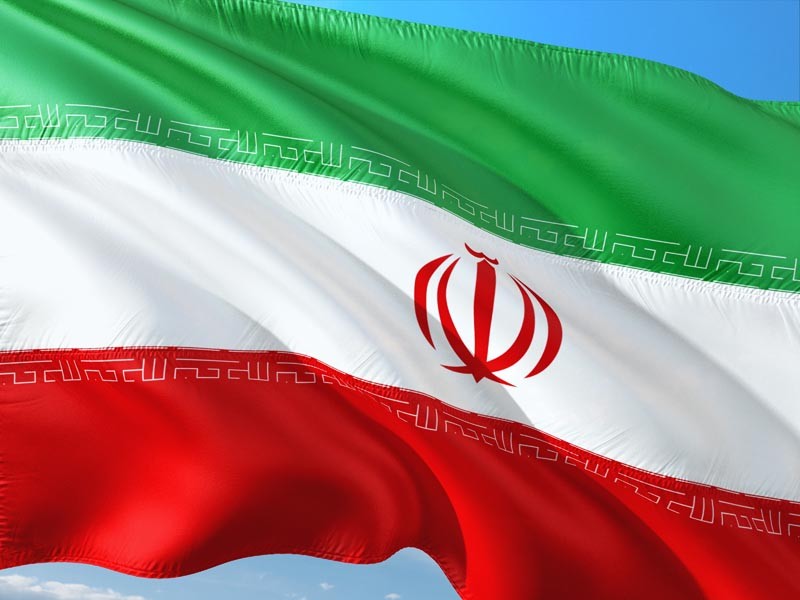 ICC Note: A choir leader in the Armenian Orthodox who has been incarcerated in the notorious Evin Prison for over a year has been granted a few days leave of absence. Another Christian has also been released, but on bail. Meanwhile, a number of Christians have in recent weeks lost their appeal of lengthy prison sentences.

05/17/2018 Iran (World Watch Monitor) –  An Iranian Christian imprisoned last year for actions against national security has been granted “a few days” leave of absence, according to London-based advocacy organisation Article 18.

Sevada Aghaser, a choir leader in an Armenian Orthodox church in the capital Tehran, is serving a five-year sentence in the capital’s notorious Evin Prison following his conviction on 4th July, 2017.

Article 18 reports that another Iranian Christian, Aziz Majidzadeh, a convert from Islam, has been released on bail following his arrest in March and will soon appear in court.

Mr Majidzadeh was arrested on 2nd March at a workshop near Karaj, a city just west of Tehran, alongside 20 other Iranian converts to Christianity. The others were released following interrogation, but Mr Majidzadeh was beaten and detained, according to Article 18.

Meanwhile, the wife of an Iranian pastor sentenced last year to ten years in prison had her own appeal hearing against a five-year sentence on 9th May, Middle East Concern reported.

Shamiram Isavi Khabizeh was convicted in January of acting against national security by organising small groups, attending a seminary abroad and training church leaders and pastors to act as spies.

During the three-hour hearing, Middle East Concern reported that both the prosecutor and judge “spoke disrespectfully to her and accused the whole family of a variety of unsubstantiated crimes against the regime”. She was also reportedly denied any opportunity to speak.

Isavi Khabizeh was first detained in June last year, then released on bail after paying the equivalent of $US30,000.

Her husband, pastor Victor Bet-Tamraz, was sentenced to 10 years in jail in July last year for “acting against national security by organising and conducting house-churches”.

The cases of the three converts from Islam sentenced alongside the pastor, Amin Afshar Naderi, Kavian Fallah Mohammadi and Hadi Asgari, are also under appeal.

Iran’s foreign minister Mohammad Javad Zarif recently claimed “religious minorities, especially Christians, enjoy full freedom in the country”, but Article 18 says the evidence contradicts this, with arbitrary arrests and heavy prison sentences for Christians inside the country, and pressure also being exerted on Iranian Christians outside the country.

“Whilst Christians have consistently been put in prison for their faith in Iran in considerable numbers, the length of the sentence has seemed to have increased in the recent year or so,” he said.