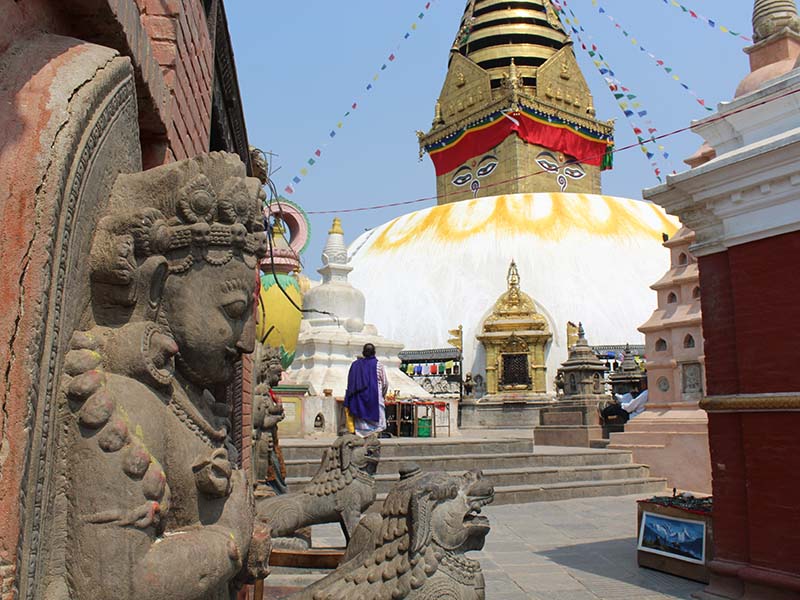 While no-one was killed in the attacks, Christian charity Christian Solidarity Worldwide (CSW) has voiced their worry that the developments show an increase in hostilities towards Christian groups in Nepal.

Steven Selvaraj, CSW’s South Asia team leader told Premier why he was surprised by the attacks.

“Nepal has been a Hindu monarchy for well over 200 years and had actually moved to a more secular democratic Republic,” he said during Premier’s News Hour.

In a joint press release on 14th May, the National Christian Fellowship of Nepal (NCFN) and Nepal Christian Society (NCS) condemned the attacks and stated that Christians are falsely being accused of conversion, leading to legal prosecution.