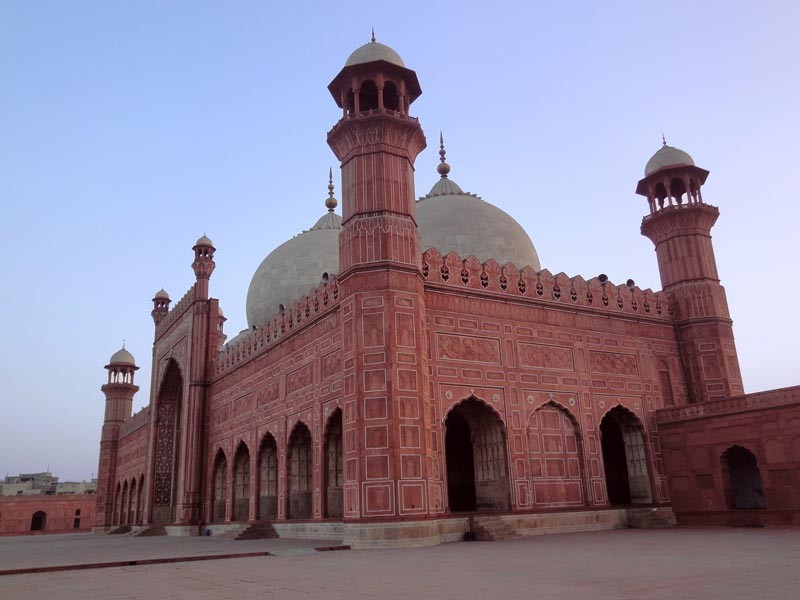 [vc_row][vc_column][vc_custom_heading text=”” use_theme_fonts=”yes”][vc_custom_heading text=”By ICC’s Pakistan Correspondent” font_container=”tag:h6|text_align:left” use_theme_fonts=”yes” css=”.vc_custom_1524746114971{margin-bottom: 22px !important;}”][vc_single_image image=”96439″ img_size=”full” add_caption=”yes” alignment=”center”][vc_column_text]05/16/2018 Washington D.C. (International Christian Concern) – The state of religious freedom in Pakistan remains adverse in spite of provisions written in the Pakistani constitution. Article 20 of Pakistan’s constitution guarantees the freedom to profess religion and to manage religious institutions. Yet, Pakistan was still ranked 10th in the world in 2015 in terms of the greatest social hostilities involving religion. In its recent report, the United States Commission on International Religious Freedom 2018 stated, “The government of Pakistan has not addressed the spread of sectarian or religiously motivated intolerant speech and has not prosecuted perpetrators of violent crimes against religious minorities.”

While speaking with International Christian Concern (ICC), Pastor Yousaf Aziz John said, “We started constructing this church about three years ago and [are] still collecting small donations for it. We had erected walls of the church and used it for church services. It has no roof, however, [the] community’s commitment is appreciable for their love for Christ.”

Azeem Masih, a member of the church and eyewitness of the incident told ICC, “There is no other option to enter or exit the church except the main door which was closed. Therefore, we are sure that a fire bomb was thrown over the roof which burnt the tarpaulin and then it put everything inside the church into ash.”

“We are a poor community,” Masih continued. “We did not have enough funds to complete the construction. Everything we had has burnt, I don’t know how we will be able to restore the church as the officials even have not visited us.”

“We could not blame anybody for doing such [a] horrible act, however it’s clear that Christians are unacceptable in this society and are not given equal rights, equal dignity, and freedom of religion,” Masih concluded.

Javed David, the chairman of Hope for Light Ministries, said, “There is a hostile attitude against Christians in the society. In 2014, we had to face a severe resistance while building a church in a village near Lahore. People abused us and threatened us of dire consequences. The Muslims pelted stones at our under-construction church. Such things are conducted to create a fearful atmosphere that the community may abandon the place.”

Attacking places of worship is an unchecked trend in Pakistan. In September 2013, All Saints Church was bombed in Peshawar, killing hundreds of worshippers. In March 2015, two churches were bombed in Lahore which killed roughly two dozen Christians. In 2016, two other churches were set on fire in Kasur and Lahore. In October 2017, militants threw a grenade at Gospel Faith Church in Quetta. In December of 2017, another church was attacked in Quetta, killing nine worshipers.

In 2018, several attacks on Christians, their properties, and their places of worship speak volumes about the situation of religious freedom in Pakistan. The community as a whole is frightened and worried for what is to come in the future.