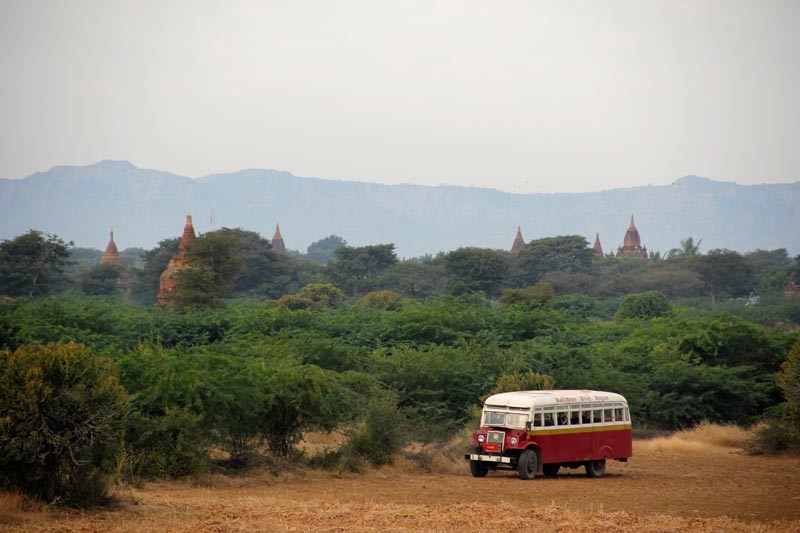 ICC Note: Authorities in northern Myanmar’s Kachin state evacuated 133 IDPs who have been trapped by intensified fighting between Myanmar’s army and Kachin armed group on May 7. The rescued IDPs will be housed in temporary shelters in Mohnyin district. The state government and other humanitarian organizations have provided basic goods and monetary assistance to the IDPs.

05/07/2018 Myanmar (Radio Free Asia) – Government authorities in northern Myanmar’s Kachin state on Monday evacuated more than 130 of the region’s roughly 4,000 residents trapped by fighting between an ethnic Kachin armed group and the national army, a local lawmaker and a state official said.

Win Zaw, a lawmaker from Mongnyin township, said the government and Myanmar military are transporting 133 internally displaced persons (IDPs) trapped by hostilities from their home village of Mangwe to the subtownship of Karmine in Hpakant township in Mohnyin district, where they will be housed in temporary shelters. They evacuated nearly two dozen others from the same village a day earlier.

“Authorities led by Mongnyin township’s administrator have taken the IDPs from Mangwe and they are on their way to Karmine,” said Thin Lwin, Kachin state’s minister of social affairs.

Other individual donors and the Red Cross have donated basic humanitarian goods to the IDPs, Thin Lwin said.

The Daw Khin Kyi Foundation, a charitable foundation set up by State Counselor Aung San Suu Kyi in 2012 and named for her mother, donated beans, iodized salt, and waterproof tarps to the IDPs on May 1.

Thousands of villagers have been driven from their homes this year by clashes in the long-running conflict between the national army and the Kachin Independence Army (KIA), one of several ethnic militias with which the Myanmar government is trying to end decades of ethnic separatist civil wars and forge peace.

More than 3,000 residents of villages in Injangyang, Tanaing, and Hpakant townships have been stranded with little food since April after fresh clashes erupted between the national army and the KIA.

Government army soldiers have blocked access to roads in areas where fighting is taking place and have prevented residents from leaving to get supplies.

In response, hundreds of people protested outside state government offices in Kachin’s capital Myitkyina on May 3, demanding that the government rescue the trapped civilians and vowing to open a protest camp at the site despite a heavy police presence nearby.

The same day, Kachin state chief minister Khet Aung met with protest leaders and agreed to help trapped IDPs, but urged the young demonstrators to end their sit-in. The next day, government army troops refused to permit the trapped civilians to be evacuated.

The demonstration followed a larger sit-in protest on April 30 in which around 5,000 people took part.