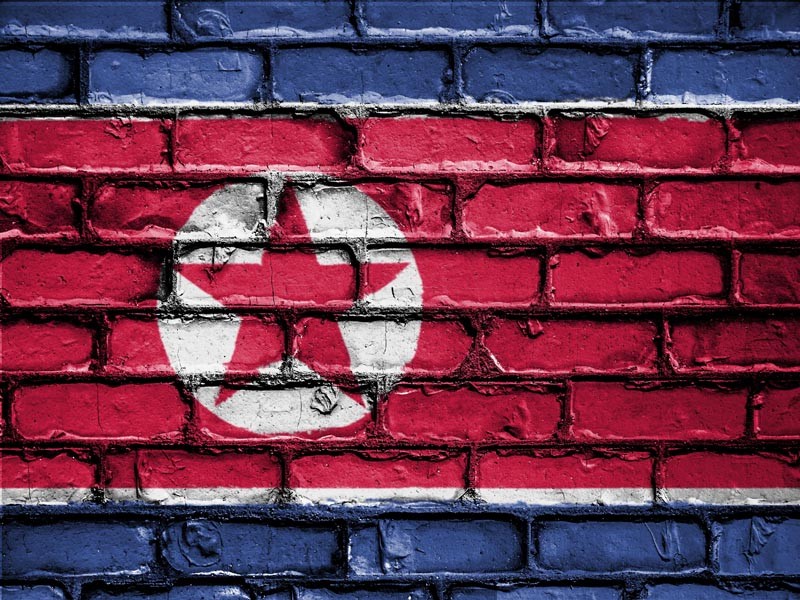 ICC Note: As the US attempts to strike a deal with North Korea on denuclearization, activists fear the issues of human rights might get dropped at the much anticipated upcoming US-NK Summit. It is possible that only the American detainees and Japanese abductees would be mentioned, not Pyongyang’s severe violation of human rights.

05/03/2018 North Korea (Channel News Asia) – Absent from last week’s summit between the leaders of North and South Korea was Pyongyang’s human rights record, and the issue appears to have faded from U.S. President Donald Trump’s public agenda as he prepares for his own meeting with Kim Jong Un.

Rights activists and North Korean defectors fear that when Trump sits down with Kim, possibly as soon as this month, he may avoid the thorny issue of rights altogether if that helps seal a deal on getting North Korea to abandon nuclear weapons.

Just a few months ago, rights abuses were a focal point of Trump’s criticism of North Korea, along with its pursuit of nuclear-armed missiles. Trump called Kim “obviously a madman who doesn’t mind starving or killing his people”.

“President Trump should raise human rights concerns with Kim Jong Un, but I would be very surprised if he does,” said Phil Robertson, deputy director of advocacy group Human Rights Watch’s Asia division.

“He will not let human rights stand in the way of a deal, that’s for sure.”

Former U.S. officials and diplomats have criticised Trump for often playing down rights in his foreign policy, except when it comes to abuses by certain U.S. adversaries like Cuba, Venezuela, and North Korea – at least until recently.

The White House did not respond immediately to a question on whether Trump would raise human rights broadly with Kim at their summit. But it referred to Trump’s recent assurance to Japanese Prime Minister Shinzo Abe that he would bring up the issue of North Korea’s abduction of Japanese citizens.

The U.S. State Department said on Wednesday it remained “gravely concerned and deeply troubled” by rights abuses and “will continue to press for accountability for those responsible”.

Last month, the State Department labelled China, Russia, Iran and North Korea as “morally reprehensible” governments it said violated human rights within their borders on a daily basis, making them “forces of instability”.

During his visit to Pyongyang last month, then-CIA director Mike Pompeo also spoke to Kim about the fate of three American citizens held in North Korea, and in a tweet on Thursday, Trump said to “stay tuned” for news of the men.

The North Korean mission at the United Nations did not respond to requests for comment, but state media has released a steady flow of commentaries in recent weeks, warning that taking issue with rights could undermine the recent detente.