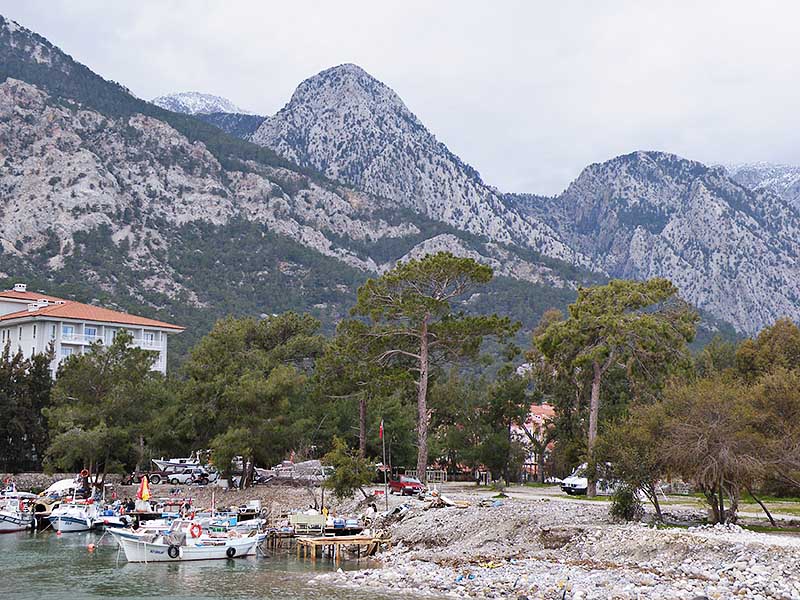 Harassment of Christians Continues to Escalate in Turkey

05/01/18 International Christian Concern (Washington D.C.) – International Christian Concern (ICC) has learned that overnight on April 30, 2018, at least one Turkish nationalist vandalized the Surp Takavor Armenian Church in Istanbul’s Kadıköy municipality. The nationalist wrote “This homeland is ours” on the wall and dumped a large pile of garbage outside of the church’s door.

According to Agos, “The church administration, who was studying the camera images, found that the person who wrote [on] the wall and [placed] the garbage [on the] door was the one who had come to church the day before the ritual and was in unbalanced movements and creating disturbance.”

It is unclear whether this individual acted alone or with the support of a group. However, the church is located at a major intersection that is heavy with foot traffic both day and night.

“The Kadıköy Municipality condemned the incident as a ‘racist attack’ in a Twitter post, saying the necessary work has been initiated to clear the writing and remove the trash,” reported The Armenian Weekly. A police investigation has been launched.

An Armenian journalist from Istanbul, Hayko Bagdat, tweeted, “Attacks on Armenian churches during election periods (in Turkey) have become routine. If you ask him here, it’s Ergenekon. If you ask him there, it’s political Islam. If you ask the other, it’s the outside forces… But it always happens.”

The Armenian Church has reported multiple incidents of harassment and aggressive incidents targeting community members within the last year.

Uzay Bulut, a Turkish journalist formerly based in Ankara, stated, “The current Christian population of Turkey, a once Christian civilization, is only 0.2 percent of its entire population. But cultural genocide against churches is ongoing. One of the main reasons of all this intolerance and aggression seems to be that political Islam does not recognize or respect the pre-Islamic history of ‘conquered’ territories.”

“Unfortunately, Turkey, an EU candidate, has also adopted this worldview and refuses to give its citizens a truthful and objective education about world religions and history. And this helps create millions of hate-filled, brainwashed individuals who can attack even the descendants of genocide survivors,” Uzay added.

Claire Evans, ICC’s Regional Manager, said, “Christians in Turkey are a heavily harassed community, with incidents such as the vandalism of Surp Takavor becoming increasingly common. Religious nationalism is a significant driver of many of these incidents, as Christianity is viewed as a foreign religion that insults Turkishness. Turkey, however, has a rich history of Christianity. Thankfully, there were no reported injuries in this incident and the authorities responded quickly. Hopefully, those responsible for this deed will be swiftly apprehended and brought to justice through due process of law.”