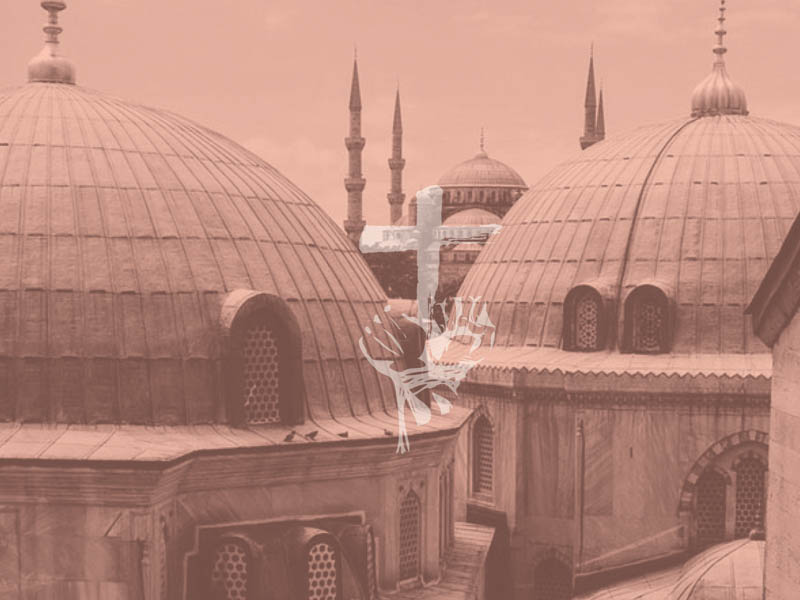 ICC Note: Due to the increased persecution faced by religious minorities in Turkey, the Mormon Church has moved all of its volunteers out of country. This follows just weeks after the release of the indictment of imprisoned Evangelical Pastor Andrew Brunson. The indictment falsely accused Pastor Brunson of colluding with Mormons. This charge is part of a broader growing trend of falsely connecting FETO and PKK to religious minorities.

05/01/2018 Turkey (Fox) – Over the weekend, the Church of Jesus Christ of Latter-day Saints moved all of its volunteers in Turkey out of the country.

“We are hopeful and prayerful that we will someday go back,” said Tim Hess from the missionary training center in Madrid, Spain.  He left Turkey over the weekend and has been re-assigned to Berlin, Germany.

“We love the Turkish people.  We loved Turkey.  It has been a wonderful place for us to be,” said Hess.

The church wrote in part:

“Due to a prolonged period of heightened political tensions in Turkey, all of our volunteers serving in that country have been temporarily reassigned…”

“We don’t know anything about the political situation, we’re just there to work with the people,” said Hess.

Other church’s know all too well about the impacts of political unrest in Turkey.  Andrew Brunson, a Christian pastor from North Carolina was arrested in Turkey in 2016.  Just two weeks ago, he was finally charged in a Turkish court on espionage.

“Turkey is wanting to get something from the United States and they are using Pastor Brunson to do that,” said Cece Heil from the American Center for Law and Justice.

The President of Turkey has asked the United States to extradite a cleric living in Pennsylvania to face charges in Turkey.  Many see Brunson as a political pawn.

“President Erdogan made it very clear, at the end of last year, that he is using Pastor Brunson as a bargaining chip,” said Heil.