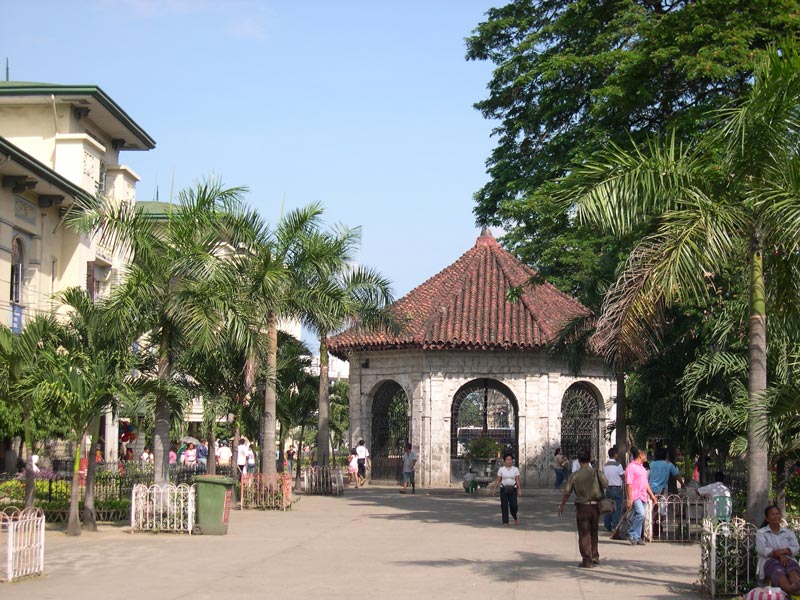 ICC Note: A bomb explosion at St. Anthony Parish cathedral yesterday in the southern Philippines sent two civilians to the hospital. IS-inspired group The Bangsamoro Islamic Freedom Fighters allegedly planned the attack. A second explosive was found nearby the church and detonated.

04/29/2018 Philippines (UCA News) – A bomb explosion rocked a Catholic church in the southern Philippines on April 29, a day after Southeast Asian leaders were warned of a “very real” threat of terror attacks in the region.

Philippine authorities blamed the Bangsamoro Islamic Freedom Fighters, which had claimed allegiance to the so-called Islamic State, for the blast that injured two people in the city of Koronadal.

Another explosive device was later found outside a convenience store in the city, three blocks from the St. Anthony Parish cathedral where the first explosion occurred.

“This is a diversionary tactic [of the terrorists] because of a series of arrests we made and military operations against lawless groups,” said central Mindanao police chief Marcelo Morales.

“While the explosion caused fear among our people, it should serve as a challenge for us to be more vigilant and work for peace in our community,” the priest said.

He appealed to the public “to work and pray for peace,” adding that in communities in Mindanao “there are people who really have ill-intentions.”

The explosion happened after Sunday Masses while baptism ceremonies were taking place inside the church.

The police said the bomb “bore the signature of an Islamic extremist group.”