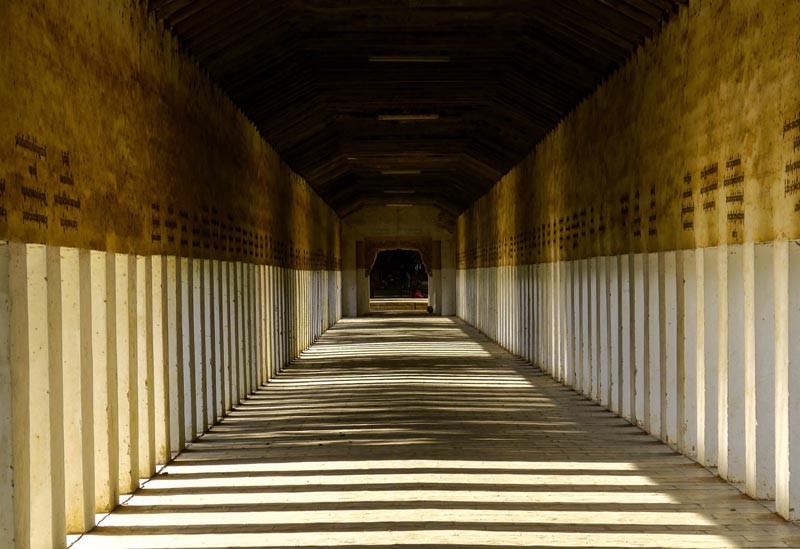 ICC Note: Human rights violations against civilians and the denial of humanitarian assistance by government forces in Myanmar, are the reasons why 32 ethnic Kachin civil society organizations call on the United Nations to refer the nation to the International Criminal Court. For decades, the Myanmar army committed crimes in Kachin and neighboring Shan state, evident as recorded in the U.N documents.

04/25/2018 Myanmar (Radio Free Asia) – Thirty-two ethnic Kachin civil society organizations urged the United Nations on Wednesday to refer the Myanmar military to the International Criminal Court for what they said were human rights violations against civilians and the denial of humanitarian assistance by soldiers in Kachin state.

“Our people have been subject to numerous violations of international law, including executions, torture, forced displacement, forced labor, rape, and other forms of sexual violence, confiscations of property, arbitrary arrest and detention, and denial of humanitarian assistance,” the Kachin groups said in a letter to the U.N. Security Council.

“These types of human rights violations are not new to the Kachin people or to other ethnic groups in Burma,” it said, using Myanmar’s former name. “The Burma military has used these tactics to instill fear and control in their attempts to destroy our ethnic identity, destroy our religion, colonize our lands, and steal our natural resources.”

“Members of the United Nations Security Council must support a resolution referring Burma to the International Criminal Court,” said the organizations, which included Kachin groups in Myanmar, other Asian countries, Europe, Canada, and Australia.

The groups also said that the international community, including members of the Security Council, had failed in their duty to uphold international law. They also pointed out that the U.N. has documented crimes committed by the Myanmar army in Kachin and neighboring Shan state for decades.

The groups urged the U.N. to proceed with the appointment of a special envoy to Myanmar and immediately send that person to Kachin state to negotiate free movement and humanitarian access, which have been denied by the Myanmar military.

They also expressed a desire for China, India, the United States, and members of the Association of Southeast Asian Nations (ASEAN) to mediate talks for a resolution of the prolonged civil war in the state. They suggested that an international or regional peacekeeping mission be appointed to Kachin state to enforce any repositioning of soldiers and to protect civilians.