BJP Parliamentarian Claims Christian Missionaries are a Threat to India 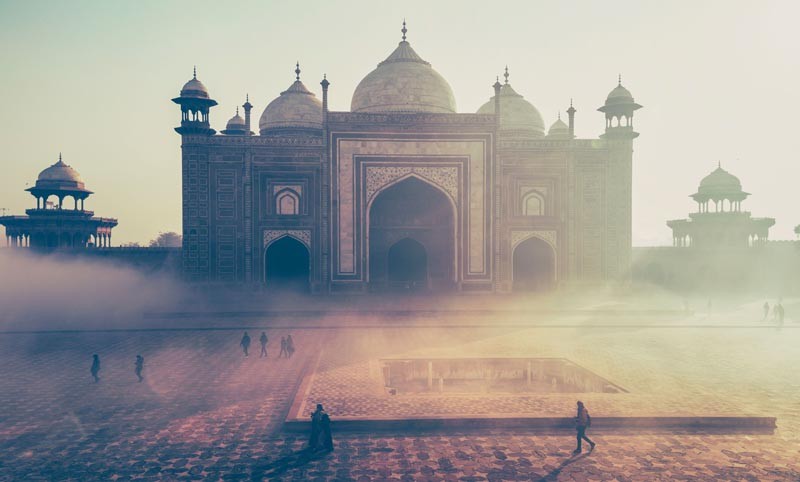 ICC Note: A Member of Parliament from the ruling BJP told reporters that Christian missionaries were a threat to the unity of India. The BJP often uses religiously divisive rhetoric for political gain. This rhetoric has the effect of spreading and increasing religious intolerances across India. In recent years, especially since the BJP rose to power in 2014, attacks on Christian and other religious minorities has risen dramatically.

“Christian missionaries control the Congress,” said Bharat Singh, an MP for the ruling Bharatiya Janata Party (BJP). “Sonia Gandhi, the mother of Congress president Rahul Gandhi, works on the directions of these missionaries. These missionaries are a threat for the unity of the country.”

Singh added that democracy in India’s Christian-majority north-eastern states has been “weakened” because of the “conversion of people there to Christianity”.

But just last month, the BJP became a governing party in two Christian-majority states in the northeast, Nagaland and Meghalaya.

Responding to the comments, Sajan K. George, president of the Global Council of Indian Christians, said Singh had “one intent: to sow discord among religious communities”.