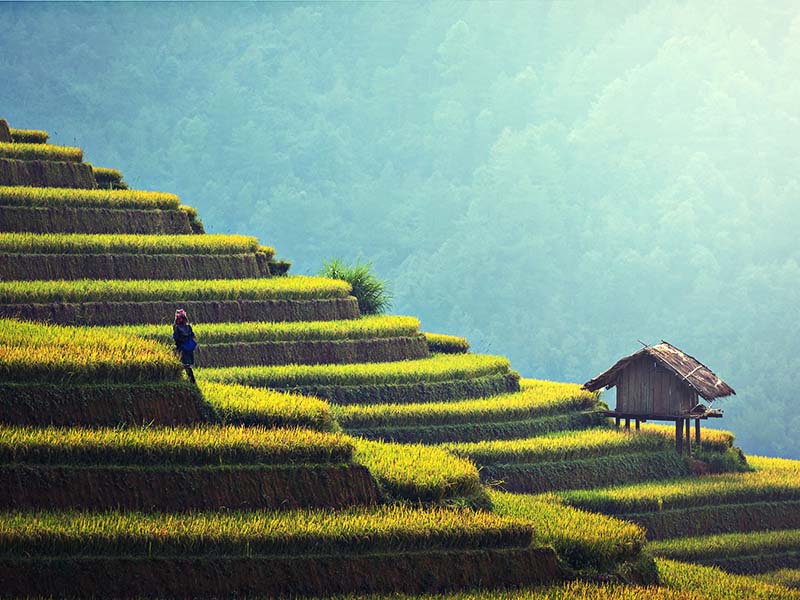 ICC Note: House church pastor Chen Shixin from Anhui province was sentenced to three years in prison on April 16 for “intentionally damaging property” after a land dispute. The pastor was arrested last year after previous illegal occupants of the church’s land accused him of damaging thousands of trees and planting Chinese herbs.

04/23/2018 China (China Aid) – A pastor in China’s eastern Anhui province was sentenced to three years in prison on April 16 for “intentionally damaging property” after a land dispute.

Chen Shixin, the leader of a 300-member underground house church in Huaibei, Anhui, was arrested one year ago during a land dispute over a wooded area. Chen’s case arose after the Lieshan District of Huaibei’s government granted his church a plot of land that had been illegally occupied by a group of people from the neighboring Duji District for more than 20 years.

Because the previous occupants had hoped to build a temple on the land, that group, which included a man named Li Wenqian, searched for reasons to frame the church and discovered that Chen had done some landscaping, so they told the authorities he had damaged their property.

Originally, both Duji District and Lieshan District agreed that the land belonged to Lieshan, but there was not an official document, and the districts later retracted this statement.

According to the verdict, Chen and two accomplices planted Chinese herbs in the Shayuzi Mountain field and hired bulldozers to damage 3,307 pomegranate, apricot, and sycamore trees that belonged to Li Wenquian, an estimated value of 200,000 yuan (U.S. $31,700). Chen’s lawyer questioned the authenticity of the report and demanded a re-evaluation of the property, but the court refused.

Chen’s defense claimed that the reports presented by the prosecution did not follow relevant regulations in the Criminal Procedure Law, and that the local procuratorate conducted the evaluation without a proper investigation, which should render the reports invalid. Additionally, the identification report was not signed. Despite these complaints, the documents were admitted to the court and used in the sentencing.