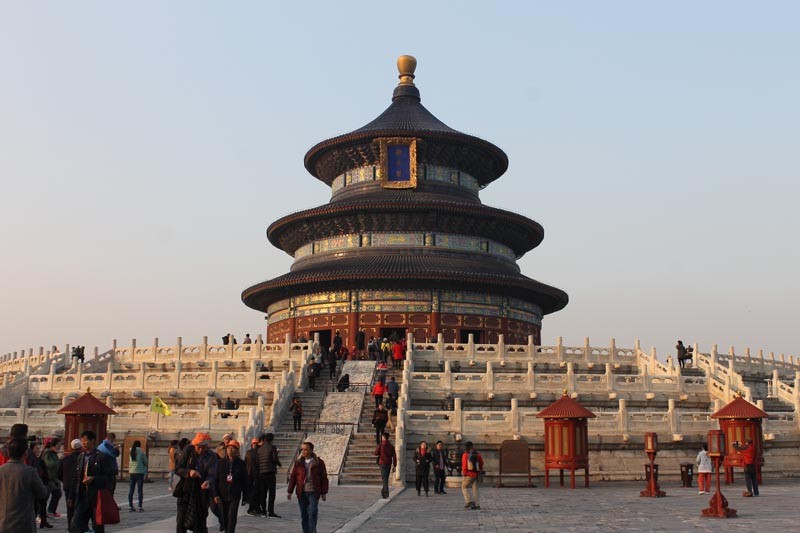 To deepen the establishment of theological thought in the new era, promote harmonious and healthy development of the church, exert a positive role for Christianity and practice core values of socialism. Further, to continuously improve the width and depth of adaptation to the socialist society.

Two Protestant national committees have formulated the “Outline of the Five-year Working Plan for Promoting the Sinicization of Christianity in our Country (2018-2022)” (abbreviated as “Planning Outline” below) in accordance with adherence to steadily fulfilling the requirement for Sinicization.