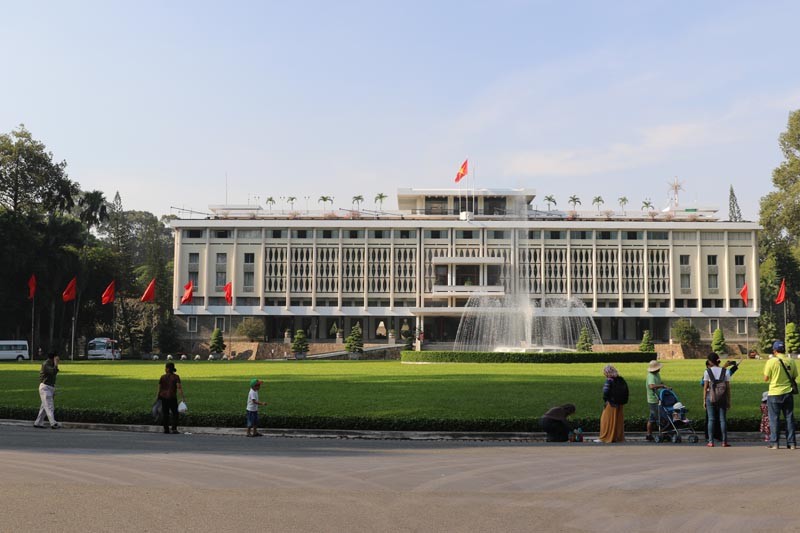 04/19/2018 Vietnam (Christian Post) – Evangelical pastor Nguyen Cong Chinh will always have the scar on top of his head to remind him of the years that he was imprisoned, beaten and tortured for daring to advocate on behalf of indigent people groups being denied human rights by Vietnam’s communist government.

Having been arrested over 200 times for his human rights advocacy over a span of three decades, it wasn’t until Chinh was jailed in 2011 and sentenced to 11 years’ imprisonment for “undermining national solidarity” by violating a preaching ban in the Central Highlands that his persecution started gaining international attention.

Thanks to pressure from the international community and the United States government, the founder of the Vietnamese People’s Evangelical Fellowship was released last July 28 with six years still left to serve on the condition that he and his family leave the country.

As Chinh’s family now lives a new life in the U.S. free from government persecution, the pastor opened up on Wednesday morning about his horrifying experiences and the fate currently facing as many as 170 other prisoners of conscience in the socialist republic.

Speaking at a summit commemorating the 20th anniversary of the U.S. Commission on International Religious Freedom, Chinh explained that he is thankful that those at USCIRF and the U.S. State Department were successful in their advocacy on his behalf. However, the pro-democracy activist stressed there are still other advocates languishing in the position he was once in.