Two Kachin Pastors in Myanmar Released As a Result of Amnesty 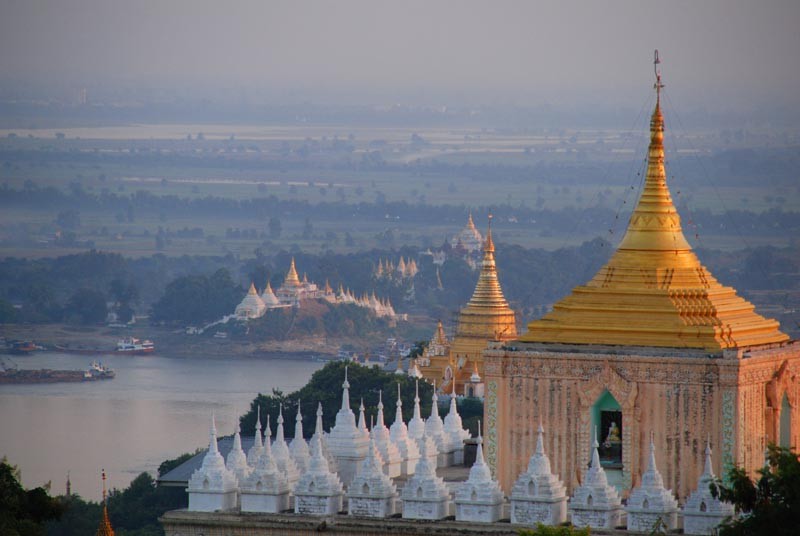 ICC Note: Two Kachin pastors who were jailed in January 2017 for assisting foreign journalists documenting a bombed church have been released, thanks to the amnesty announced yesterday by Myanmar’s newly elected president.

Dumdaw Nawng Lat, 67, and Langjaw Gam Seng, 35, spent more than 15 months in prison for helping journalists document a government airstrike in November 2016 that destroyed a Catholic church in the north of Shan State.

Some 8,490 citizens of Myanmar and 51 foreigners received the presidential pardon, which coincided with the traditional Burmese New Year.

Thirty-six of those who were pardoned were listed as political prisoners by the independent Assistance Association for Political Prisoners (AAPP). Almost 2,000 are soldiers and police jailed for breaking disciplinary rules.

The two clergymen who left Lashio Prison in northern Myanmar yesterday were arrested in January 2017 and held by the Myanmar military for weeks.