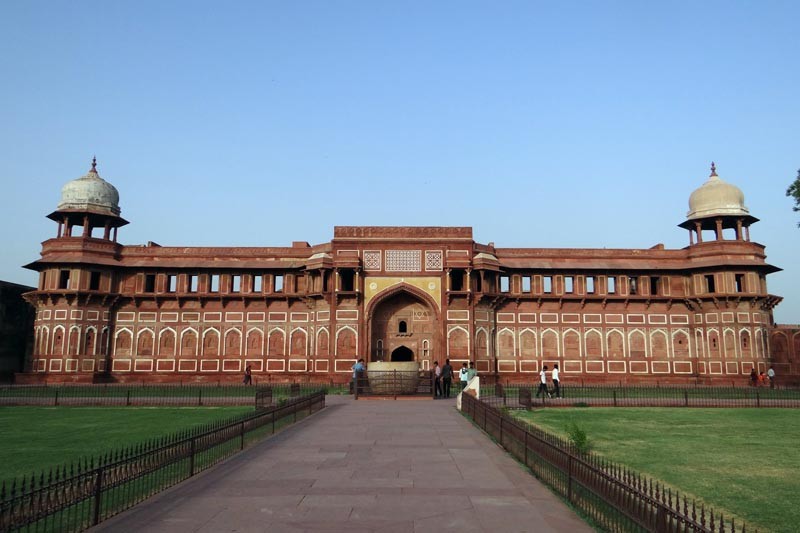 04/18/2018 India (NDTV) – The use of hateful and divisive language by high-ranking politicians has increased almost 500% in the past four years, an NDTV data collection exercise has found.

The premise of the exercise was simple: it seems not a day, or a week goes by without some senior politician – a member of Parliament, minister, MLA or even Chief Minister making a hateful comment, be it in the language of bigotry or calling for violence. The rise in use of social media by politicians has only amplified this disturbing trend.

Our aim was to establish, as accurately as possible, whether this is ‘business as usual,’ or if the practice of ‘VIP hate speech,’ which has a long and troubled history in this country, witnessed an unusual rise in the recent past.

The methodology is as follows: we defined hate speech as statements that are clearly communal, casteist, or calls to violence. These instances could invoke action under laws that cover hate speech – laws like Section 295A (outraging religious feeling), Section 153 (promoting enmity between groups) or Section 505 (making statements conducing to public mischief) of the Indian Penal Code.

We also included comments that may not directly be communal, but are clearly “dog whistling” – loaded against a community or religion in an indirect or coded way.

We did not include crude or sexist remarks that are derogatory to women.

We selected two time periods for our analysis – the four years from 2014 until now of the Modi government, and the five years from 2009 to 2014, under the second Congress-led United Progressive Alliance.

We concentrated on elected representatives – members of parliament, members of legislative assemblies, chief ministers – well as those holding high offices, like party leaders and governors.

The data was collated from public record and the internet, as well as using our network of reporters.

We scanned nearly 1,300 articles, and cross-referenced this information with databases such as the Documentation of the Oppressed and Amnesty International’s Halt the Hate Tracker.

We also went through the 1,000 most-recent tweets (ending with April 2018) of top politicians and public figures.

We also looked up what action, if any, was taken against the leaders making hate speech.

To be clear: this is far from a perfect record, and in no way are we claiming this to be comprehensive. Readers (and viewers) are welcome to submit any omissions that meet our criteria.

Based on what we found, from May 2014 to the present, there have been 124 instances of VIP hate speech by 45 politicians, compared to 21 instances under UPA 2, an increase of 490%.