Christian and Muslim Youth Have Interfaith Dialogue in Battle-scarred Marawi 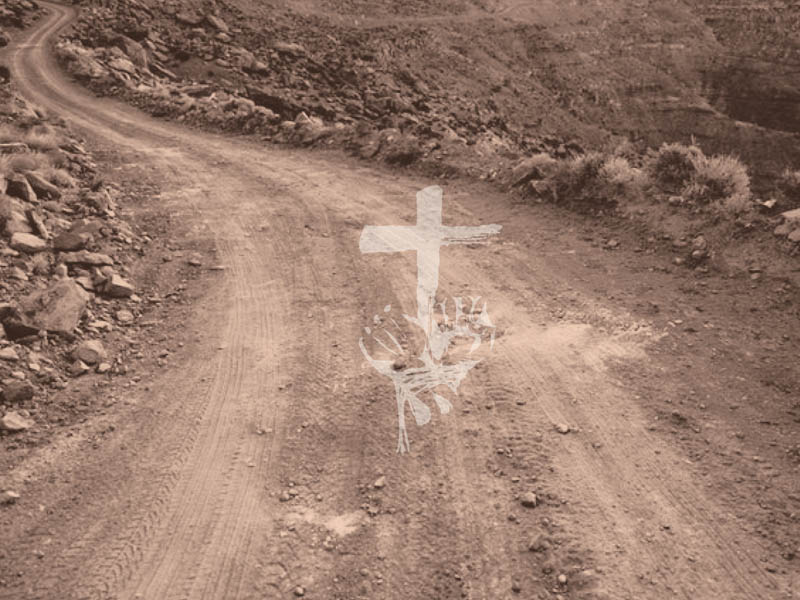 ICC Note: 30 Christian and Muslim youth in war-torn Marawi, Philippines have come together for an inter-religious dialogue to share life and faith experiences and find solid grounds of unity toward peace. Thousands of Marawi residents still stay in temporary shelters after the terrorists destroyed most of the structures in the city last year.

04/18/2018 Philippines (UCA News) – For the first time since the conflict in the southern Philippine city of Marawi in 2017, a group of Christians and Muslims gathered for a three-day inter-religious dialogue in the city in the middle of April to help foster peace.

About 30 students joined the activity spearheaded by the Catholic social action secretariat of the prelature to “share life and faith experiences” and “find solid grounds of unity toward peace.”

Reynaldo Barnido, executive secretary of Duyog Marawi, said the activity aimed to “plant seeds of peace and harmony among Filipinos of different faiths.”

Duyog Marawi, or One with Marawi, is a rehabilitation program of the Catholic prelature and the Redemptorist religious congregation in the war-torn city.

“We focus on our young Muslims and Christians because they are future leaders,” said Barnido, “They also represent today’s Mindanao,” he said. Marawi is part of that same island group.

Thousands of Marawi residents continue to stay in temporary shelters after the conflict last year destroyed most of the structures in the city.

It started in May when Islamic State-inspired gunmen attacked Marawi, left more than a thousand people dead and displaced about 400,000 others.

Barnido told ucanews.com that while Catholic Church programs provide aid services to the victims of conflict, “it is our main objective to perform a long-term church-based response, which is peace-building.”

“We are not here to talk about doctrines or differences of practice and beliefs. Our goal is to share commonalities,” said Rayhanah Bantuas, one of the coordinators of the event from April 13-15.
…