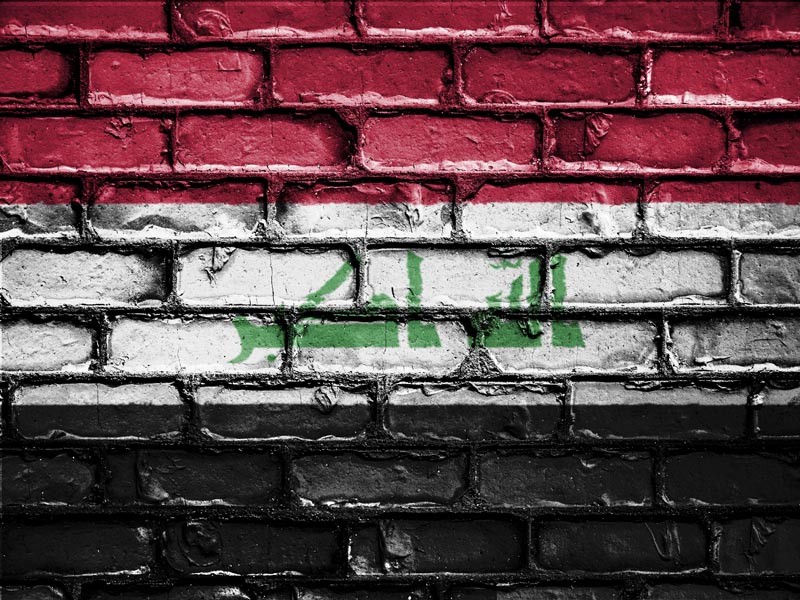 ICC Note: Iraq’s election will take place in May of this year and sixty Christians are racing for 5 seats in the parliament. Christians under the Iraqi government are constantly oppressed, but the votes from Christian voters in the area are very important for the Christian candidates on this election.

4/16/2018 Iraq  (Rudaw) – Sixty Christian candidates are racing to secure five quota seats in the Iraqi parliament, with Duhok province considered to be the prime battleground — of the seven Christian lists, six are in the Kurdistan Region’s province.

“This time, the competition among the Christian candidates is warmer in Duhok, compared to the past elections,” Shams al-Din Georges, the head of the Chaldean Syriac Assyrian Popular Council (CSAPC), told Rudaw. “Thus, of the seven [Christian] political entities across Iraq, six of them have candidates in Duhok.”

Iraqi elections are scheduled to take place on May 12. Five seats are dedicated for the Christians as part of the minority quota system — one from Baghdad, one from Erbil, and individual seats spread across Duhok, Kirkuk and Mosul.