President Buhari: We Are Working to Release Leah Sharibu 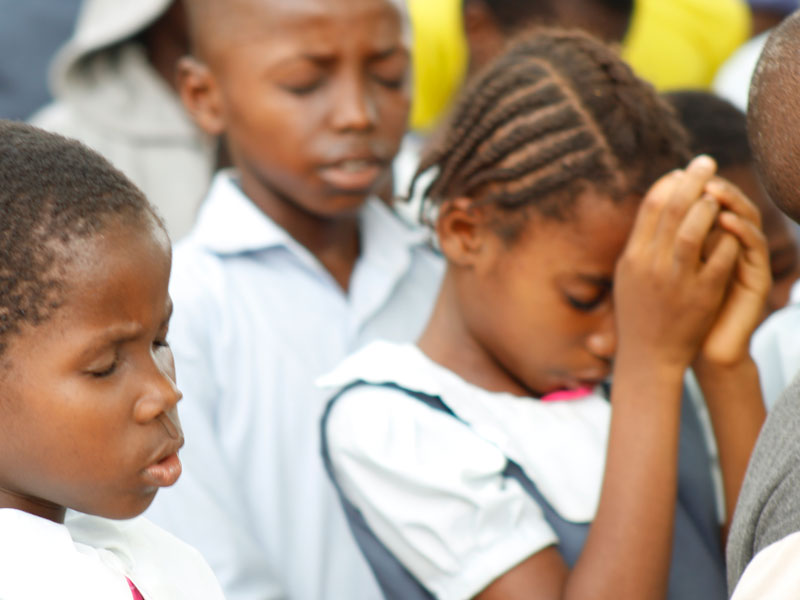 ICC Note: President Buhari of Nigeria assured the Archbishop of Canterbury, that his government is working to secure the release of Leah Sharibu from Boko Haram. He said that the government has had to work “quietly” because being open would not help the situation. We continue to wait to see if President Buhari will prove his dedication to releasing Leah.

04/13/2018 Nigeria (World Watch Monitor) – Following a meeting with the Archbishop of Canterbury, the President of Nigeria Muhammadu Buhari has said his government is working “quietly” to secure the release of a teenage Christian girl kidnapped by Boko Haram.

Archbishop Justin Welby, as well as Secretary General of the Anglican Communion, Nigerian Archbishop Dr Josiah Idowu-Fearon, met Mr Buhari at Nigeria’s High Commission in London yesterday (11 April) and during their meeting, urged him “to do everything possible to secure” the release of Leah Sharibu, 15, one of the 110 school girls whom Boko Haram militants abducted in Dapchi in the north-eastern state of Yobe in February.

Boko Haram released 104 of the girls on 21 March following a deal brokered by the government. Leah was not released because she reportedly refused to convert to Islam. In a statement following the meeting, President Muhammadu Buhari explained that his government was handling Leah’s case “quietly” because “making noise would not help”.

He continued: “We are collecting as much intelligence as possible, working with the Red Cross and other international organisations. There are too many fraudulent people around; we won’t deal with them. That was how we got the Dapchi girls back, and the Chibok girls”, he said.