Muslim Converts to Christianity After Being Tormented with Demonic Forces 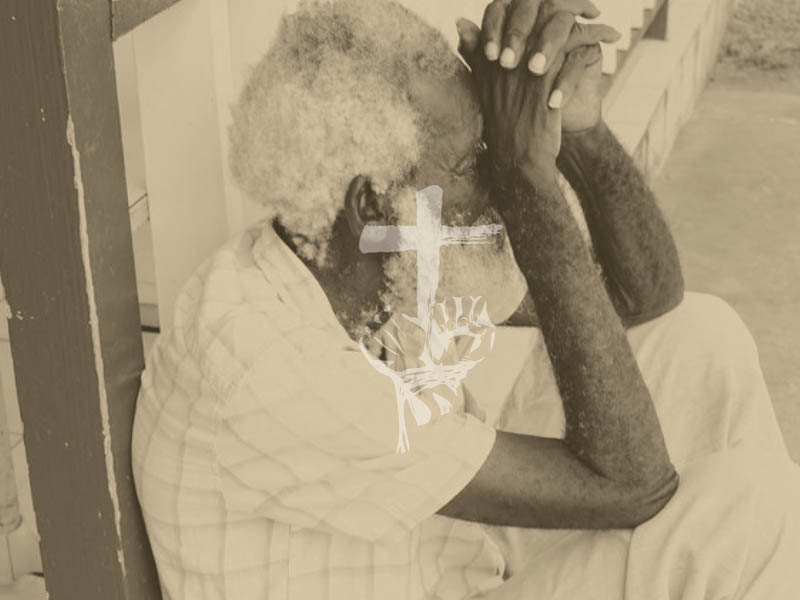 ICC Note:  A former Muslim decided to explore his spirituality through occult practices. He was eventually disturbed with demonic forces until he put his trust in Jesus.

4/12/2018 Turkey (Christian Today) – A former Muslim from Turkey encountered demonic forces while he dabbled in occult practices after moving to Australia, and the only thing that got him and his family through the horrific experience was when he placed his trust in Jesus.

Ismail used to describe himself as a moderate Muslim who wanted to learn more about God and Islam. He also wanted to know if witchcraft came from the devil. In exploring his spirituality, however, a Turkish friend who also lives in Australia introduced the occult to Ismail.

He and his friend performed occult rituals by calling out spirits on a Ouija board. Slowly, Ismail noticed that unusual demonic-looking bats with long fingernails hovered around them.