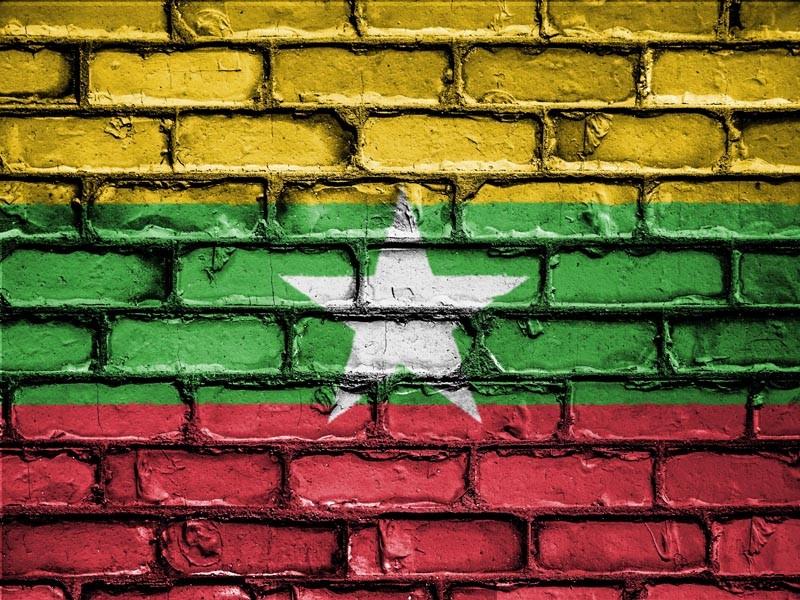 ICC Note: A UN official has called for unrestrained access for humanitarian aid to enter several states of Myanmar which have suffered ongoing armed conflicts. She said restrictions on humanitarian access in Myanmar have deteriorated in the past year, and aid efforts to other states such as Kachin and Shan have also been hampered.

04/09/2018 Myanmar (UCA News) – A U.N. official has called for unfettered humanitarian access to several crisis-hit states of Myanmar including restive Rakhine where large numbers of the Rohingya Muslim minority have fled security forces for Bangladesh since August.

Ursula Mueller, assistant secretary-general for humanitarian affairs and deputy emergency relief coordinator, said in a statement April 8 that restrictions on humanitarian access in Myanmar have “significantly worsened” in the past year.

Mueller said it was not only a problem in Rakhine State but also in Kachin and Shan States where some humanitarian aid efforts have been hampered.

“When you cut that humanitarian lifeline, there is a very real human impact,” Mueller said as she concluded a six-day Myanmar visit.

In Rakhine, humanitarian assistance by the U.N. and non-governmental organizations has been restricted since violence in the state’s north broke out on Aug. 25 after Rohingya militants attacked a number of border posts. Since then more than 688,000 Rohingya have fled Myanmar’s military to become refugees in neighboring Bangladesh.

“There is a humanitarian crisis on both sides of the Bangladesh-Myanmar border that is affecting the world’s largest group of stateless people,” said Mueller.

“The unfolding tragedy in the refugee camps in Cox’s Bazar rightly captured the world’s attention, but we cannot, and must not, forget the plight of over 400,000 Muslim people still living in Rakhine State who continue to face a life of hardship and marginalization due to movement restrictions.

“These restrictions [on humanitarian access] severely compromise their rights and obstruct their access to health, livelihoods, protection, education and other essential services.”