Six Christians Hospitalized After Assault on Prayer Gathering in India 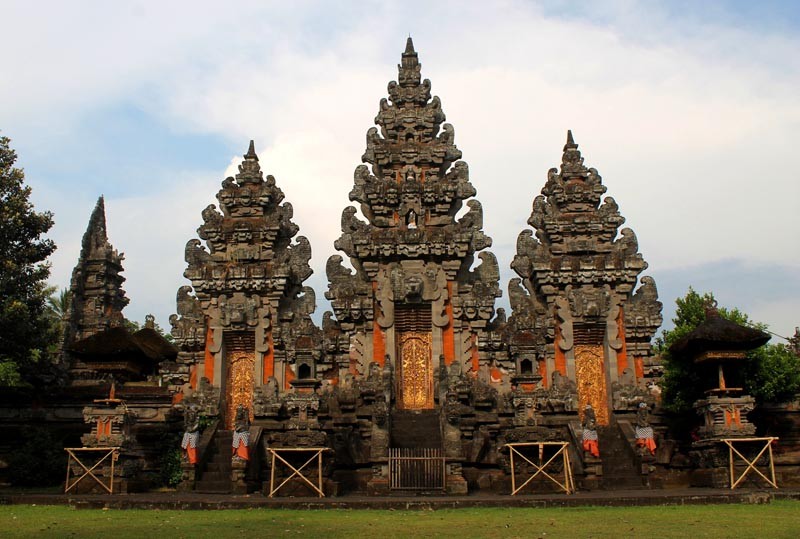 04/09/2018 Washington D.C. (International Christian Concern) – International Christian Concern (ICC) has learned that an annual prayer gathering in Vakel village, located in the Bastar District of Chhattisgarh, was attacked by Hindu radicals last Thursday. The April 5 attack left many injured, including six Christians who required hospitalization at the district hospital in Jagdalpur.

According to Rev. Ratha Netam, one of the speakers at the prayer gathering, the event was organized for Christians from the Vakel area as a day of prayer at the Village Evangelical India Mission (VEIM) Church. At 7:30 p.m., a mob of 70 people forced themselves into the church, shouting pro-Hindu slogans and carrying wooden clubs. These radicals then beat many of the 60 Christians in attendance and severely injured six, including Pastor Kasinath Baghel, Shanti Baghel, Pansila Baghel, Kanti, Pastor Bodra, and Savitri.

“When I saw the Hindu fanatics shouting at believers asking for me to kill, I [was] afraid and went into my home,” Pastor Kasinath Baghel, one of the six injured Christians, told ICC. “Three of them entered in my home, held my hands, brought me out and beat me mercilessly. When they were beating me I was frightened greatly and thought that if I were killed what would [become] of my children and wife.”

“They misbehaved with me,” 40-year-old Shanti Baghel told ICC. “They did not even consider me as a woman. They continued to harass me and beat me with the wooden clubs. I was helpless. I was hoping that God will protect me from the hands of these attackers while others ran for their lives to nearby forests.”

Pansila Baghel, a teenage girl who was abused by the attackers, said, “When extremists pushed me, I fell to the ground. They beat me and hurled abusive language. One of the attackers told me to give up my ration card, even citizenship, because India is only for Hindus.”

“This attack on poor tribal Christians is unacceptable and a gross violation of [their] fundamental rights,” a local Christian leader told ICC on the condition of anonymity. “The police must act impartially and book the culprits.”

The Christian community reported the attack to local police and filed a complaint. So far, none of the culprits have been arrested.

William Stark, ICC’s Regional Manager, said, “Attacks on Christians and their places of worship in India are becoming an almost daily occurrence. Hindu radicals across the country have been given a wide berth by local authorities to pursue their campaigns of hate against Christians and other minorities. This inability or unwillingness to protect and enforce the rights of Christians must come to an end or attacks on Christians will continue to rise in both number and intensity.”