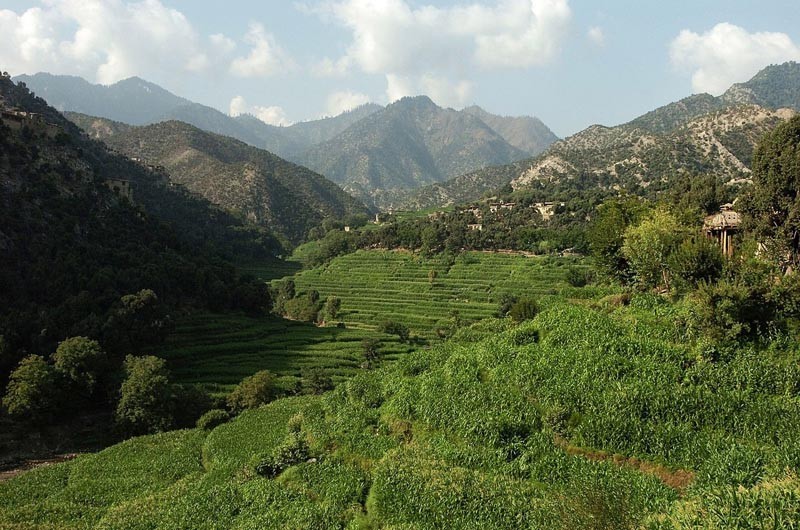 ICC Note: Nepal’s Home Minister has declared that the government will get tough on Christians involved in religious conversions. Although Nepal has recognized religious freedom in its constitution, it also has passed a law criminalizing religious conversion. Many Christians in Nepal feel this law will target their community which is one of the fastest growing Christian communities on the planet.

04/05/2018 Nepal (My Republica) – Home Minister Ram Bahadur Thapa has said that the new government will get tough with secessionist forces and those involved in religious conversion, as such elements were trying to push the country into conflict.

He said that all forces attempting to create conflict in the country in the name of ethnicity, religion and geography should be overcome in order to protect national unity.

“Attempts are being made by elements like CK Raut to push the country into conflict in the name of an independent Madhesh, or through Christianity. A new strategy should be devised to consolidate national unity,” he said while unveiling an 82-point work plan for the improvement of home affairs administration, at Singha Durbar on Monday.

The work plan also states that the ministry will take the initiative to draft necessary laws and amend existing legal provisions if these steps are required to contain secessionist activities in the country. According to ministry sources, the ministry is mulling a monitoring mechanism to keep an eye on foreign nationals involved in illegal religious publicity and conversions, and also other crimes.